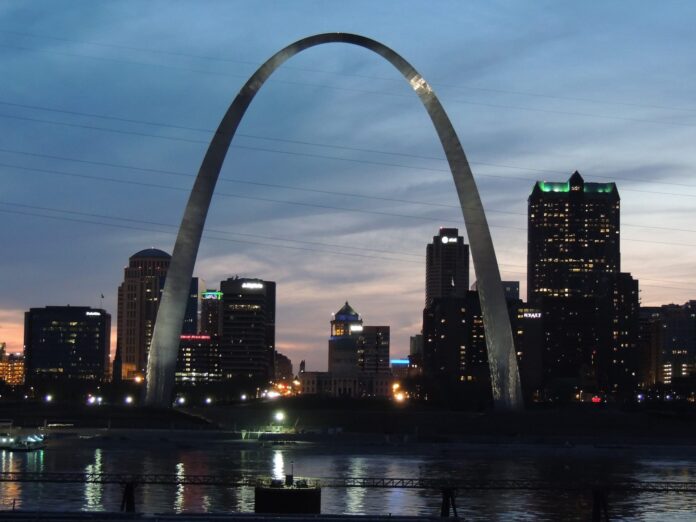 The Department of Homeland Security (DHS) Science and Technology Directorate (S&T) is launching a smart cities technology integration pilot in St. Louis, Missouri, in collaboration with both the city and the Open Geospatial Consortium (OGC).

Through this pilot, taking place at T-REX, the downtown St. Louis technology innovation center, the partners will research, design and test the Smart City Interoperability Reference Architecture (SCIRA) as an interoperable framework that integrates commercial proprietary Internet of Things (IoT) sensors for public safety applications at the community level.  The intended outcome of this smart city effort is to enhance public safety and efficient and effective operations across all city departments.

The goal of the SCIRA pilot is to integrate and test existing real-world technologies that can augment, and even improve, all day-to-day city operations and emergency response capabilities. The pilot will test the technologies’ performances and ability to enhance public safety via a series of major flooding, flash flooding, vulnerable population outreach, and building fire scenarios. Through the SCIRA project’s findings, cities could have open, interoperable methods for incorporating smart city technologies into across city services using shared technology standards.

“With this pilot, we will be able to engage stakeholders in St. Louis to test how their technology can meet real city needs,” said William Bryan, Senior Official Performing the Duties of the Under Secretary for Science and Technology.

“Community level application of existing technologies is essential for a 21st century city to adequately deliver services to its residents and provide for their public safety, as well as enhance the efficiency and effectiveness of all city services. The way our residents live, work and play is continuously evolving and their government must evolve with them. I am excited to be partnering with DHS S&T and OGC on this very important smart city effort,” Mayor Lyda Krewson said.

Find out more at DHS S&T