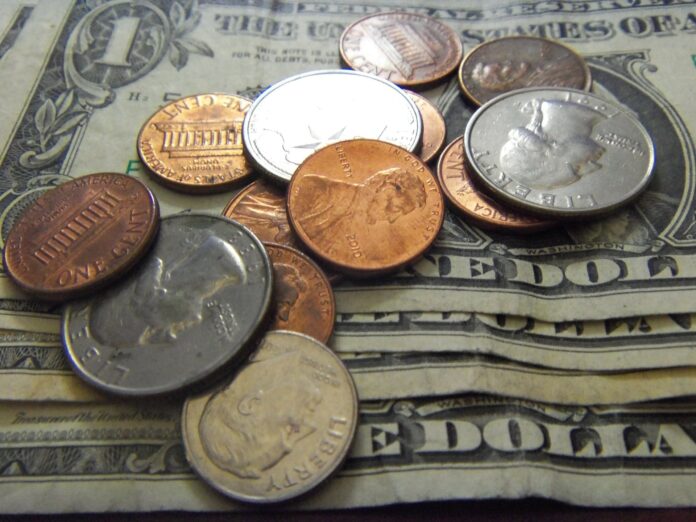 Air travelers left nearly $1 million behind at Transportation Security Administration (TSA) airport checkpoints in fiscal year 2019, as reported in the annual “Unclaimed Money at Airports” report submitted to Congress, with airports in the New York City region high on the list of airports that saw the most money left behind.

TSA makes every effort to reunite passengers with items they have left at checkpoints, but there are instances where loose change or other items go unclaimed. Typically, that means loose change that travelers remove from their pockets and place in checkpoint bins. Sometimes that means unmarked envelopes of cash.

TSA says it is easy for passengers to accidentally leave items, including wallets and loose change, in bins. This is because if an advertisement is at the bottom of a bin, a traveler who glances into the bin for anything remaining may be distracted by the advertisement and not realize there is some change in the bin. Also, travelers who use multiple bins may stack the bins, walk over to the side to sit down to put on shoes, return laptops to their carry-on bags and not realize that the bin at the bottom of their stack still has some change in the bottom. For these reasons, TSA recommends that travelers remove items from their pockets and place those items directly into their carry-on bags so that the items will not be left behind.

TSA plans to use the unclaimed money towards providing critical aviation security programs. On September 30, 2019, TSA had a total of $3,618,696 in resources remaining from unclaimed money collected in FY 2019 and prior years. Of this, TSA has obligated $2,100,000 for training and development, of which $996,475.51 was expended during the year, and It has spent a further $32,150 from prior-year obligations on printing and distributing bookmarks at checkpoints nationwide to publicize the TSA Pre✓® program. At the end of FY 2019, TSA had $1,518,696 in unobligated resources available for use.