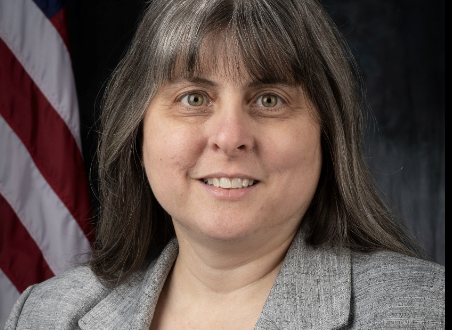 Christine Finnelle has joined the Department of Homeland Security as the Director of Enterprise Architecture.

Finnelle comes to DHS after nearly seven years at the U.S. Marshals Service, where she served as Chief Technology Officer beginning in 2019.

Finnelle’s career has included work for the Department of Justice at The Executive Office of United States Attorneys and Justice Management Division. She served in the United States Army, which included Presidential Support at the White House Communications Agency.