This collection differs from other UCR data collections by using an expanded definition of law enforcement agency and law enforcement officer, to include corrections employees, 911 operators, judges, and prosecutors. 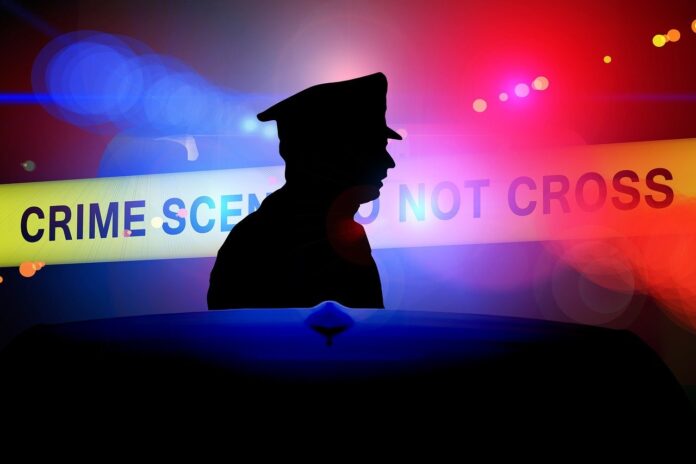 In June 2020, the federal government enacted the Law Enforcement Suicide Data Collection (LESDC) Act, which aims to help agencies better understand and prevent suicides among current and former law enforcement officers. The law requires the FBI to collect information about officers who attempt or die by suicide.

As part of the LESDC, the FBI will collect the following information for each current or former law enforcement officer who attempts or dies by suicide, including:

In keeping with the FBI UCR Program’s other data collections, LESDC reports will not contain information that directly identifies any individuals. Only law enforcement agencies (as defined by the LESDC Act) can submit information.

This collection differs from other UCR data collections by using an expanded definition of law enforcement agency and law enforcement officer, to include corrections employees, 911 operators, judges, and prosecutors.

As with all UCR data collections, submissions to the collection remain voluntary, unless state-specific legislation mandates collection and reporting of incidents as defined within the law.

The collection will open for submissions by January 1, 2022. To contribute data to the LESDC, law enforcement agency personnel must first obtain LEEP authorization and access. LEEP accounts are available to personnel affiliated with the criminal justice system.

To apply for a LEEP account, go to cjis.gov and complete the online application. After obtaining LEEP access, agency personnel must then apply for access to the UCR Collection of Law Enforcement and Crime Tool, which is where the LESDC resides.