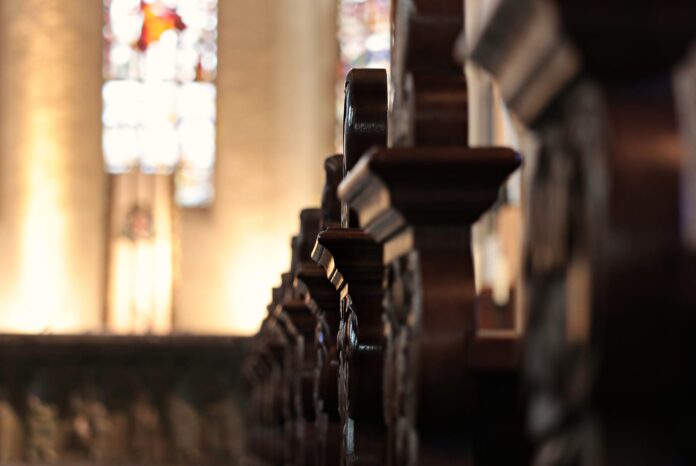 A Florida man has been charged with federal hate crime in Ocala for setting fire to a church.

Steven Shields, 24, of Dunnellon, was charged with setting fire to and damaging the Queen of Peace Catholic Church in Ocala by a federal grand jury in Orlando, who returned an indictment against him.

According to the indictment, Shields intentionally set fire to the Queen of Peace Catholic Church on July 11, 2020. The indictment alleges that he was motivated to set this fire due to the religious character of the church. Shields is charged with one count of intentional damage to religious property, a hate crime charge that falls under the Church Arson Prevention Act, and one count of using fire to commit a felony.

If convicted, Shields faces a maximum term of 20 years imprisonment for intentionally damaging religious property. Shields faces an additional mandatory minimum of 10 years for using fire to commit a felony. He also faces up to three years of supervised release, a $250,000 fine and restitution.