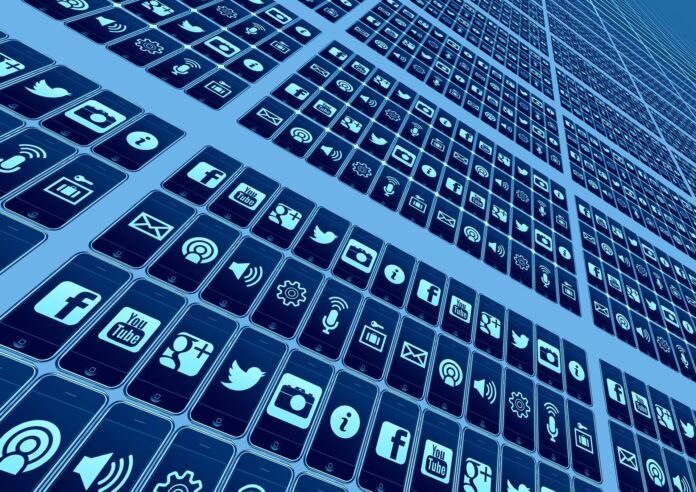 EPIC members created the scoring criteria for the contest and select the panel of judges comprising of EPIC members and current and former Senior Executives from government and industry. The contest is also supported by sponsorship from Microsoft who donates free Microsoft Azure licenses and other MS cloud capabilities to allow teams to leverage them at no cost.

The second EPIC App Challenge will focus on open source news and media for events across the globe that may provide viable intelligence to the U.S. government. The top prize is $3,000, second place is $2,000, and third place is $1,000. The top three teams will also receive a free exhibit booth, a value of more than $2,000, to display their winning app to attendees at the Intelligence and National Security Summit.

The app should address the following functions:

Last year’s winning entry was put forth by Engineering Solutions Inc. The company’s neural network approach will help intelligence analysts predict major world events before they occur, which will assist geopolitical and economic experts. Second place went to IEA Corp., and third went to NuWave Solutions. All the competing teams had to create an appropriate application that took advantage of open-source data sets such as natural disasters, social unrest, cyber attacks and disease patterns.

Find out more and sign up for the challenge here