Lauretta AI has proposed to adapt its existing technology to leverage activity recognition and tracking. 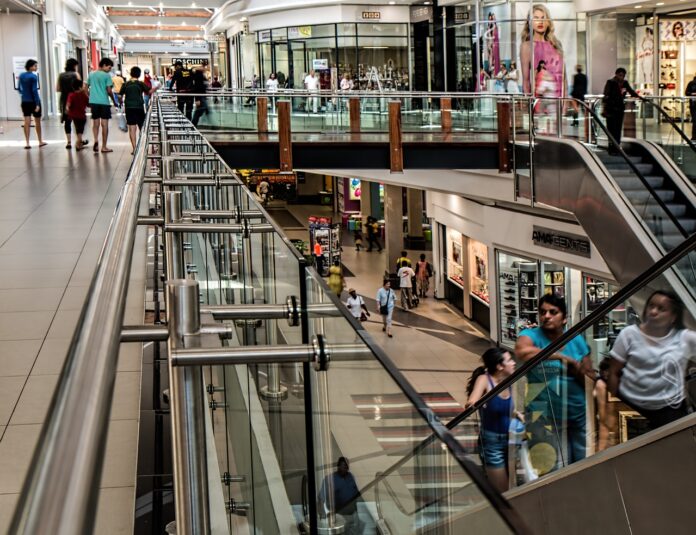 The Department of Homeland Security (DHS) Science and Technology Directorate (S&T) announced a Phase 1 Other Transaction award of $198,000 to Lauretta AI, a company based in Arlington, MA, to customize its commercial artificial intelligence solution and create an adaptable anomaly detection system to secure soft targets. The goal of this project is to offer a layer of safety for those locations that enable quick effective action in the event an unknown threat presents itself.

“Ensuring the safety of soft target venues is a top priority,” said Melissa Oh, managing director of SVIP. “Innovative technologies that can be integrated to existing systems is critical to preserving and enhancing the security and privacy of public areas and people.”

Lauretta AI has proposed to adapt its existing technology to leverage activity recognition and tracking. The refinement to the AI solution will capture multiple data points per subject to minimize false alerts and address the diverse requirements and situational and physical limitations of soft target locations.

“Mass transit, on average, carries nearly 10 times as many passengers per day as the nation’s busiest airports. With limited checkpoints for screening passengers and their belongings, our program is pursuing innovative technologies to enhance physical security and situational awareness at venues,” said Ali Fadel, program manager, DHS S&T Soft Targets Security Program. “Utilizing advanced algorithms to identify and alert security personnel to left behind items—in near real-time—will allow them to quickly respond to dangerous events and clear harmless left-behind items. The intent is to integrate security solutions within a broader layered architecture to better protect commuters, riders, and families using public transportation systems or attending a mass gathering—all without impacting the speed of the traveling public.”

DHS is committed to using cutting-edge technologies and scientific talent in its mission to make America safer. Soft targets are easily accessible to large numbers of people and have limited security or protective measures in place making them vulnerable to attack.