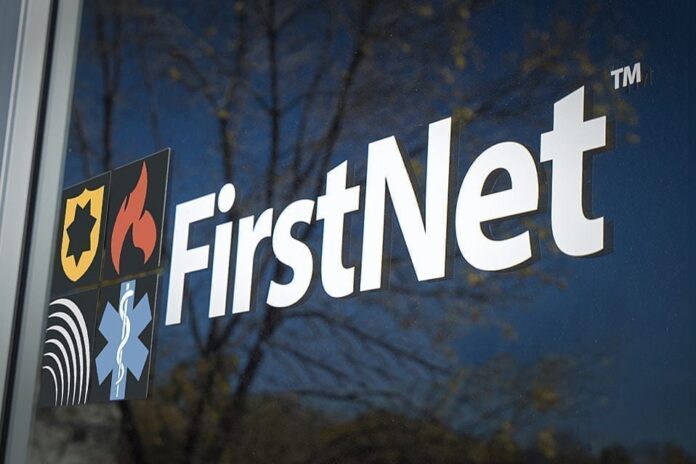 FirstNet, the nationwide broadband network dedicated to public safety, has increased its subscriber base by 70% since late October 2018. Moreover, the number of public safety agencies using FirstNet has jumped almost 46% during the same period.

More than 5,250 public safety agencies are using 425,000+ connections on FirstNet, helping first responders and communities prepare for, respond to, and recover from disasters.

Speaking at CES 2019 and CES Government 2019 this January, the First Responder Network Authority highlighted how the network is enhancing the delivery of public safety services today and encouraged innovators to bring technology to bear for America’s first responders.

“Across the country – in every state, county, city, or township – emergency managers, police, fire, EMS and dispatchers work tirelessly to help ensure that families and businesses can get back to life and prosperity as quickly as possible after disaster strikes,” Edward Parkinson, Acting CEO of the FirstNet Authority, said today. “They will tell you, as they have told us, the ability to communicate with each other and the public is at the heart of enabling community resiliency.”

North Carolina was hard-hit by Hurricane Florence in September. The slow-moving Category 1 storm brought historic flooding to the City of Whiteville. Parkinson explained how Whiteville public safety, city officials and some mutual-aid personnel were able to maintain communications by using enhanced push-to-talk service (EPTT) over the FirstNet system without interruption, boosted by FirstNet’s mobile cell site. Hal Lowder, the city’s director of emergency operations, told CES 2019 attendees: “When everything was down, FirstNet was working … At one point, we were the only thing talking in the county.”

In Stockton, firefighters have seen the advantages of using the FirstNet network during emergencies. As one of the first adopters of FirstNet in California, Chief Erik Newman of the Stockton Fire Department said at CES, “With FirstNet, we were able to bring everyone on to one system. If you don’t have the communication piece to talk to your neighbor or talk to your county reps or talk to people that are going to come in and help your jurisdiction, the recovery process and going through the incident is not going to work. It’s going to be a struggle. So, we’re all in with FirstNet.”

“Imagine where the network will be in the future,” Parkinson told attendees. “With your help and you becoming involved in the public safety broadband space, the opportunities are incalculable.”

Parkinson said the network has opened the door to a new marketplace where innovators, entrepreneurs, and developers are finding opportunities and a mission to deliver cutting edge technology for first responders.

“The network is enhancing emergency communication with access to mobile data like never before. But we are only beginning to scratch the surface on innovations for first responders.”

Parkinson noted that global smart community spending will reach $158 billion by 2022 with officer wearables and vehicle-to-everything connectivity generating the fastest growth in smart community spending. Market research shows that the U.S. market alone over the short- to mid-term is in the region of $600 billion. There is also huge potential for smart cities applications.

In 2017, AT&T was awarded a contract to build out the FirstNet network during the following four years and the carrier is expected to spend upwards of $40 billion over the full 25-year contract to deploy, operate and maintain the network.

On January 9, AT&T announced it has added more than 50K square miles of LTE coverage area. The expansion will accommodate an additional one million network users and is part of the FirstNet project. Marachel Knight, senior vice president of wireless and access engineering, construction and operations at AT&T, said the company seeks to increase its network capacity by 50 percent by the end of 2019 while laying the groundwork for a 5G system.

Ronan Dunne, Verizon executive vice president and president of Verizon Wireless, says the company is positioned well to compete with AT&T FirstNet and to begin offering 5G services in the U.S. in 2019 and 2020.