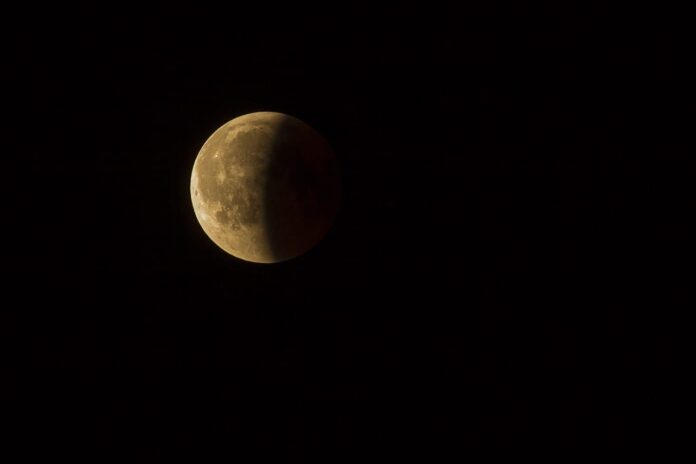 Today, leaders from the University of Chicago Harris School of Public Policy Cyber Policy Initiative (CPI) joined other top-bill cyber experts from across the country at the “Cybersecurity Moonshot” workshop, a historic gathering aimed at making transformative progress in the field of cybersecurity. Held at the U.S. Air Force CyberWorx, CPI had the honor of being one of an elite few cyber policy programs in the nation invited to attend.

“It’s an incredible honor for CPI to participate,” said CPI Executive Director Jake Braun. “I applaud the moonshot organizers for including top policy schools alongside the top tech schools in these critically important discussions.”

The “Cybersecurity Moonshot,” a term adopted by President Donald Trump’s National Security Telecommunications Advisory Committee (NSTAC), which convened the workshop, refers to the U.S.’s 20th century effort to land a man on the moon. Today’s moonshot, as described by NSTAC, is to “[m]ake the Internet safe and secure for the functioning of Government and critical services for the American people by 2028.”

“The challenge before us is tremendous, but we have proven before what American ingenuity can accomplish, especially when government, industry and academia come together. That’s why I am excited to see a great academic policy program, like the University of Chicago Cyber Policy Initiative, participate,” said Sherri Ramsay, former NSA senior official and participant in the moonshot effort. “This second  cybersecurity moonshot workshop is essential in making progress on this critically important initiative.”

NSTAC has identified cybersecurity as one of the 21st century’s greatest challenges which calls for a proactive strategy to promote security and resiliency.

CPI was launched last year at DEF CON — the world’s largest and longest running hacker conference — CPI serves as a forum through which hackers, technologists, academics, and the cyber research community can engage policy makers at all levels of government to strengthen U.S. cyber posture, especially as it relates to critical infrastructure that safeguards American democracy.  The organization’s participation in Cyber Moonshot is, in part, due to a larger community recognition that technological innovation alone isn’t enough; Instead, ideas must be backed by stronger policies and policy frameworks focused on keeping the cyber domain safe.