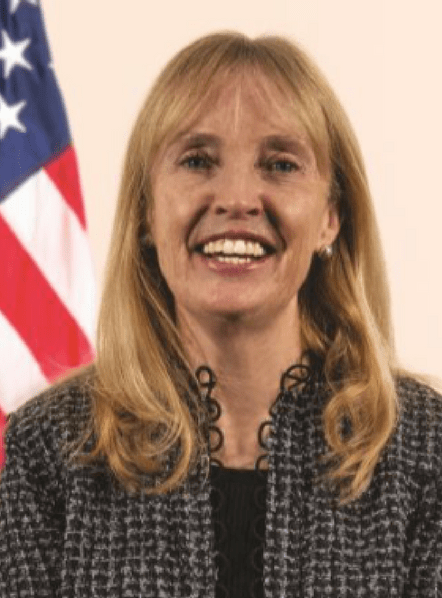 The head of the General Services Administration’s technology innovation business line is leaving government at the end of the month.

Joanne Collins Smee, who serves as director of GSA’s newest office—the Technology Transformation Service—as well as deputy commissioner of the Federal Acquisition Service, will be leaving public service at the end of August, the agency said Thursday.

Smee was the third person to lead TTS. The service was launched in 2016 as a third business for GSA—along with FAS and the Public Buildings Service—under the leadership of Phaedra Chrousos, who had previously managed the 18F intragovernmental consultancy group at GSA. With the change in administration, TTS was repositioned under the Acquisition Service business line and Rob Cook, a former Pixar executive, took on the directorship and FAS deputy commissioner role.