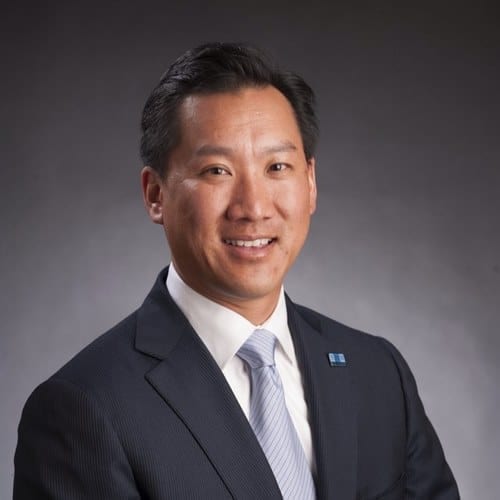 The Senate has confirmed Jeff Pon as director of the Office of Personnel Management, the first permanent leader for the agency in almost three years.

Pon was confirmed by voice vote after a standoff over nominations that has been dragging on since last year. Senate Homeland Security and Government Affairs Chairman Ron Johnson (R-Wis.) said in October 2017 that he planned to hold up Pon’s confirmation hearing until he got answers about policies for congressional healthcare.

OPM has operated under acting leaders since Katherine Archuleta’s resignation in July 2015. During the Trump administration, Kathleen McGettigan has been acting director of the agency.

Initially, George Nesterczuk was nominated for the role but he withdrew his nomination after concerns were raised by federal employee groups.

Previously, Pon has served as the chief human resources and strategy officer for the Society for Human Resource Management and chief operating officer for Futures Inc. He has also served as deputy director of e-government at OPM and chief human capital officer at the Department of Energy. At his confirmation hearing in October, he said his priorities would include reducing lag times in employee hiring and retirement benefits.

Michael Rigas has also been confirmed as OPM’s deputy director, a position that hasn’t been held within the agency for five years. Rigas previously served as deputy director of coalition relations at The Heritage Foundation, a political director at the Massachusetts Republican Party and associate administrator at GSA.