Justice Department Announces Director of the Office for Access to Justice

In October 2021, Attorney General Garland announced the restoration of a standalone Office for Access to Justice. 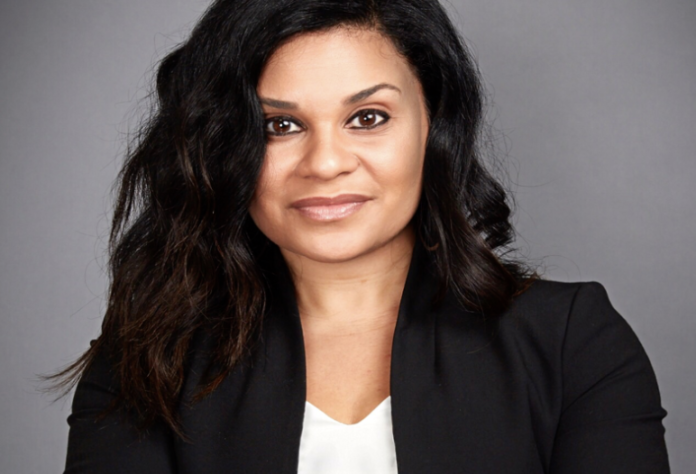 The Justice Department today announced the appointment of a Director of the Office for Access to Justice to lead its efforts to improve the federal government’s understanding of and capacity to address the most urgent legal needs of communities across America.

Deputy Associate Attorney General Rachel Rossi will serve as the Director of the Office for Access to Justice.

In October 2021, Attorney General Garland announced the restoration of a standalone Office for Access to Justice. Over the past six months, the Office has, among other things, led the Justice Department’s efforts to address the housing and eviction crisis; ensured equal access to justice for veterans and service members; and removed barriers to successful reentry for previously incarcerated individuals.

“There can be no equal justice without equal access to justice,” said Attorney General Merrick B. Garland.  “For the past six months, our newly restored Office for Access to Justice has worked to fulfill that mission. Rachel Rossi’s leadership of that Office will further advance these efforts.”

“Disrupting the devastating connections between race, poverty and injustice is hard work that requires exactly the kind of dedication and vision we’ve seen in Ms. Rossi’s work at the department,” said Associate Attorney General Vanita Gupta. “Ms. Rossi’s leadership will help us build on the department’s work to make justice more accessible to all.”

“I am humbled by this opportunity and ready to get to work building on the foundation of my predecessors and the great progress that’s been made under Attorney General Garland’s leadership,” said Ms. Rossi. “I have seen firsthand how access to justice can make the difference in keeping families together, people in their homes and victims safe from violence. I look forward to working closely alongside dedicated public servants across the department as we examine and reimagine the tools and systems, we rely on to make justice more accessible for all.”

The Office for Access to Justice was initially launched in 2010 and thrived as a standalone component through the end of 2017.

One year ago, Attorney General Garland launched a strategic review process led by the Justice Department’s three leadership offices to examine barriers and disparities in our criminal and civil justice systems and identify ways that the Justice Department can improve the federal government’s understanding of and capacity to address the most urgent legal needs of communities across America.  The review, which engaged a wide range of stakeholders across all levels of government, revealed that longstanding justice gaps have been exposed and exacerbated by COVID-19 and identified a clear and immediate need for the restoration of a standalone Office for Access to Justice within the Justice Department dedicated to the mission of closing those gaps.