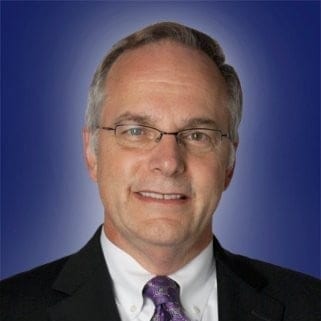 He will serve as deputy to Bob Kolasky, who was appointed director of the center in August.

Kneidinger joined the cybersecurity office five years ago and has been head of FNR since 2015.