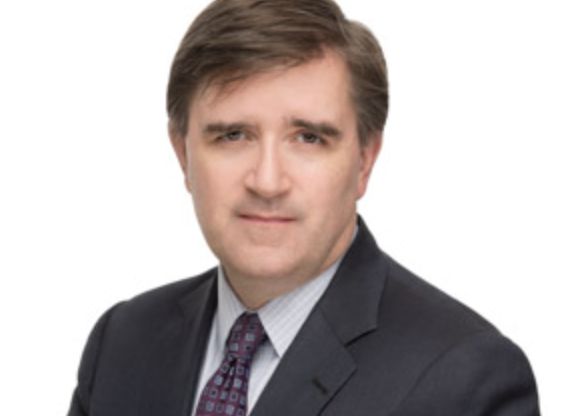 The Senate on Wednesday confirmed James C. O’Brien to be head of the Office of Sanctions Coordination at the State Department, with the rank of Ambassador.

The sanctions “czar” role comes at a critical time when the United States and allies are attempting to use sanctions power to stop Russia’s assault on Ukraine. The Senate vote was 71-26 in favor of confirmation.

O’Brien served as the Special Presidential Envoy for Hostage Affairs from 2015 to 2017. In this role, he supported hostage recovery efforts by maintaining close communication with families of American hostages, participating in negotiations, and representing the United States on hostage-related issues.

O’Brien previously served with the State Department, beginning with his position as attorney-advisor in 1989. Later, he served as Special Presidential Envoy for the Balkans, with responsibility for U.S. diplomatic, economic, and security policy in the area. In addition, O’Brien acted as Deputy Director of the State Department’s Office of Policy Planning and as a senior adviser to UN Ambassador and Secretary of State Madeleine Albright. From these positions, he helped to formulate the 1995 Dayton Accords, which ended the war in Bosnia; and guided U.S. support for the International Tribunal for the Former Yugoslavia, which helped bring to justice persons responsible for war crimes and crimes against humanity. Further, he finalized agreements to control weapons of mass destruction in the former Soviet Union. O’Brien also negotiated agreements protecting intellectual property rights for scientific cooperation with China; promoted environmentally sound international trade regulations for hazardous and recyclable materials; and worked to make public-private partnerships and corporate social responsibility a central element in American foreign policy.

A founder of the firm, he has worked extensively on issues affecting consumer goods, health, entertainment, environment, media (including free speech), information technology, telecommunications, and finance sectors. O’Brien is also a member of the management and investment committees of Albright Capital Management LLC, an affiliated investment advisory firm focused on emerging markets.