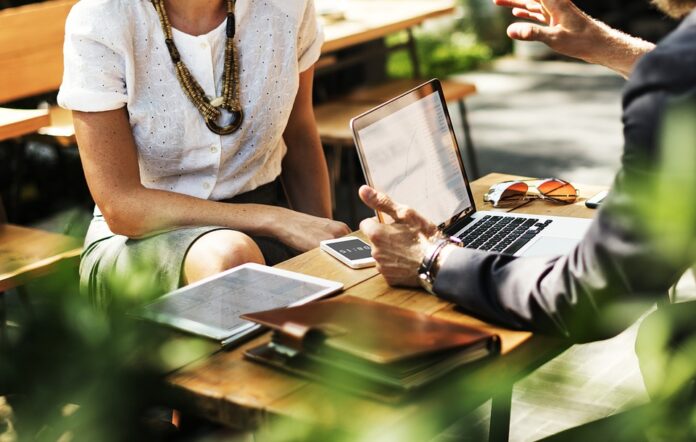 The U.S. Chamber of Commerce announced today that veteran communicator and former business journalist Tim Doyle has joined the Chamber as Vice President of Communications.

“With more than two decades of experience across several sectors, Tim has a deep understanding of how to advocate for policies that drive American businesses forward,” said U.S. Chamber of Commerce Chief Communications Officer Michelle Russo. “From inside the beltway to boardrooms to Main Street U.S.A., the Chamber is laser focused on finding common ground on common-sense solutions for the most critical challenges of our time. Fulfilling this mission demands we attract and retain the very best. We are thrilled Tim has joined our talented communications team.”

Doyle joined the Chamber from Subject Matter, and previously held prominent communications positions at Discovery Communications, the Glover Park Group and the Consumer Technology Association. Before transitioning to communications in 2010, he was a reporter for SNL Kagan, Forbes and Bloomberg News covering the intersection of business and policy. Earlier in his career, he worked for Ask Jeeves Inc. and as a news clerk at The New York Times. A D.C. native, Doyle earned a B.A. from Boston College and a M.S.J. from Northwestern University’s Medill School of Journalism.

Doyle joins the Chamber follows the appointment of Sabrina Fang as Senior Director of Media Relations in May after eight years at the American Petroleum Institute and 15 years as a broadcast journalist. Other key leaders on the communications team include veteran media strategist Eric Wohlschlegel, Vice President of Executive Communications Courtney Felts, and Executive Director of Strategic Communications J.D. Harrison.

Read more at the U.S. Chamber of Commerce