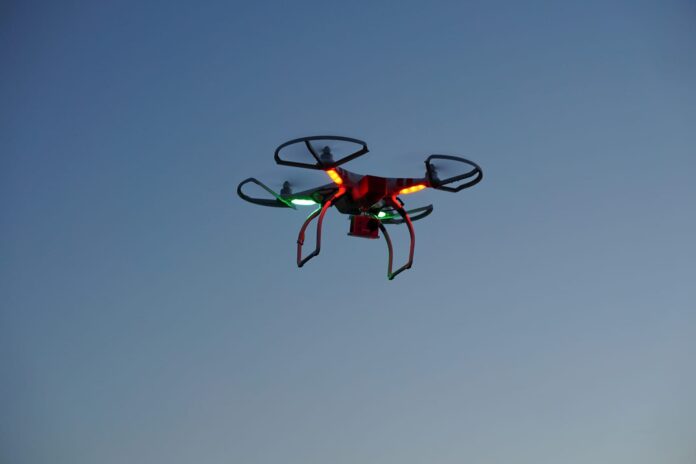 “In a short period, we’ve made a lot of progress,” said Max Fenkell, chair of the RTCA Special Committee SC-238 established in December 2019 to develop minimum operational performance standards around Counter-Unmanned Aircraft Systems (C-UAS). Less than a year later, RTCA is ready to publish its first deliverable.

The joint committee is producing harmonized documents that are technically identical covering three areas of operation. The first of these – due for release this year – is an Operational Services and Environment Definition (OSED) for C-UAS in controlled airspace. This is aimed at airports and air navigation service providers (ANSPs) and provides an operational description of where C-UAS systems operate in controlled airspace. The draft OSED moved to the final review and comment phase in September 2020.