U.K. Announces New Cyber Strategy as Part of Its Defense and Security Review 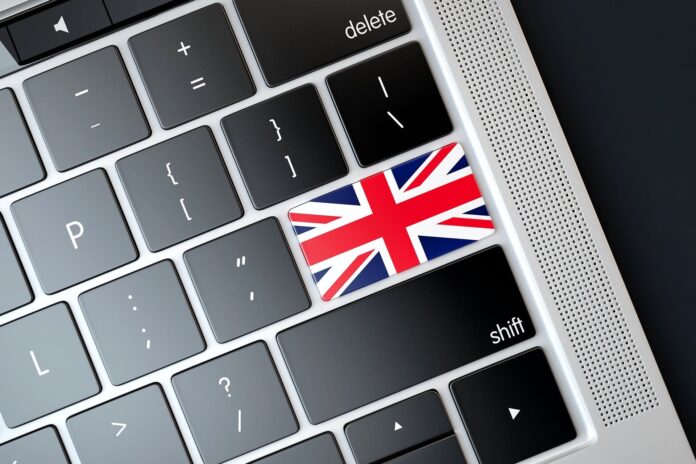 British prime minister, Boris Johnson, will this week announce a new Integrated Review of defense, security and foreign policy. He has already confirmed that this will include a renewed commitment to improving the U.K.’s cyber capability.

As part of the commitment, a ‘cyber corridor’ including the National Cyber Force will be established across northern England, in another move to ensure key operations are located throughout the U.K. and not just in London. Northern England is already home to a GCHQ office in Manchester, and is Europe’s fastest growing major tech cluster.

The National Cyber Force was created in 2020 to transform the U.K.’s capacity to conduct targeted offensive cyber operations against terrorists, hostile states and criminal gangs. It draws together personnel from both defense and the intelligence agencies under one unified command for the first time.

The Force is able to carry out myriad operations, such as interfering with a mobile phone to prevent a terrorist being able to communicate with their contacts; helping to prevent cyberspace from being used as a global platform for serious crimes, including the sexual abuse of children; and keeping U.K. military aircraft safe from targeting by weapons systems.

“Cyber power is revolutionizing the way we live our lives and fight our wars, just as air power did 100 years ago,” Johnson said on March 14. “We need to build up our cyber capability so we can grasp the opportunities it presents while ensuring those who seek to use its powers to attack us and our way of life are thwarted at every turn.”

The new cyber strategy, which will be announced in full over the coming days, will also herald more investment in education, partnerships with industry and integration across British defense and intelligence services. Johnson said the government will support companies developing dual-use and consumer technology to ensure the U.K. is a cyber power in every sense.

TSA Stops More Firearms Ahead of Busiest Weekend of the Year