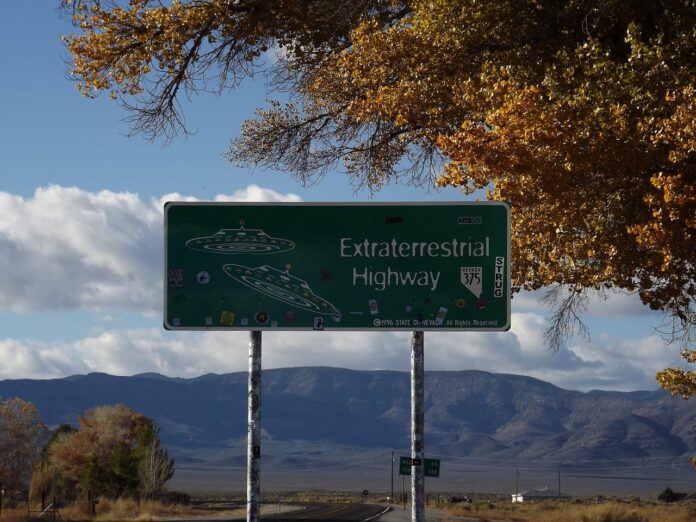 Just when interest in the proposed storm Area 51 hullabaloo appeared to be waning, a couple of Dutchmen had to go and ignite intrigue all over again.

Ties Granzier, 21, and the penta-named Govert Charles Wilhelmus Jacob Savage, 20, were arrested last week on suspicion of trespassing after entering the region to record video of the top secret Nevada military base, which conspiracy theorists believe harbors UFOs and extraterrestrials.

Granzier and Savage were taken into custody after their car was found inside the security perimeter. The two disregarded a number of “No Trespassing” signs along the way, the sheriff’s office said.