Over the last few decades, accidents involving commercial aviation operators have decreased. Despite an overall reduction in accidents, the FAA has determined that many of the accidents could have been effectively mitigated by the presence of an SMS. 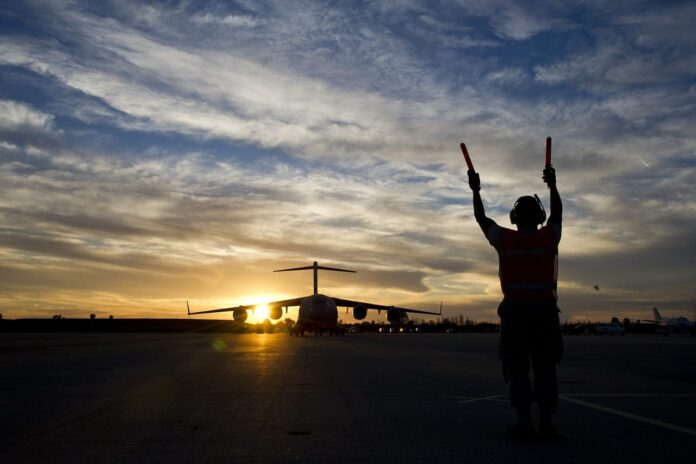 The Federal Aviation Administration (FAA) said on January 10 that it is moving forward a proposed rule that requires charter, commuter and air tour operators, and aircraft manufacturers to implement a critical safety approach that has helped create the safest era in aviation history.

The program, Safety Management System (SMS), is a set of policies and procedures where companies identify, monitor and address potential operational hazards early on, before they become serious problems. In its Notice of Proposed Rulemaking (NPRM), the FAA says an effective SMS requires four essential components – safety policy, safety risk management, safety assurance, and safety promotion. Additionally, an SMS requires that an organization document the system itself and maintain any records produced under that system. U.S. airlines have been required to have SMS since 2018.

Over the last few decades, accidents involving commercial aviation operators have decreased. Despite an overall reduction in accidents, the FAA has determined that many of the accidents could have been effectively mitigated by the presence of an SMS.

“Expanding Safety Management Systems to other players in the aviation industry will reduce accidents and incidents and save lives,” said Acting FAA Administrator Billy Nolen. “As safe and efficient as our system is today, we must always strive to achieve the next level of safety.”

The rule would support the FAA’s preventive approach that detects and corrects potential safety issues before they result in accidents or incidents.

The NPRM states that the definition of “hazard” should also mean conditions or objects with the potential to cause or contribute to an incident. It also calls for a requirement to develop and maintain a system description that includes information about aviation products or services and says there is a growing need to share hazard data. In its entirety, the proposed rule goes beyond the requirements of the Aircraft Certification, Safety and Accountability Act of 2020, which directed the FAA to mandate SMS only for aircraft manufacturers. The rule also addresses recommendations from the National Transportation Safety Board and independent review panels.

Compliance times would vary between one and two years after the rule took effect, depending on the operation. The public comment period on the proposed rule will run for 60 days.