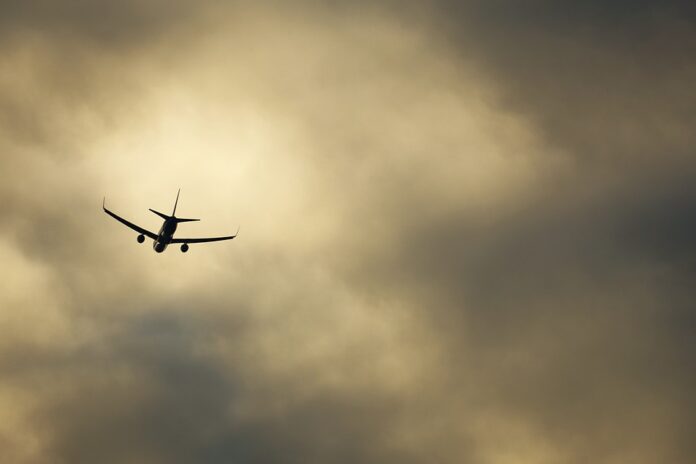 The International Civil Aviation Organization (ICAO) Council recently met to consider matters referring to the operation of double-registered aircraft in the Russian Federation.

Shortly after Russia invaded Ukraine, the Kremlin allowed the country’s airlines to place airplanes leased from other countries on Russia’s aircraft register. Close to 500 aircraft are thought to have been moved to the Russian registry.

Article 18 of the Chicago Convention provides that an aircraft cannot be validly registered in more than one State, although its registration may be changed from one state to another. Once a State has registered an aircraft, a number of safety-related obligations fall upon it by virtue of the Chicago Convention and its Annexes. The dual registration of aircraft raises safety concerns relating to, among others, the international validity of each airplane’s certificate of airworthiness and radio station license.

Taking note of the applicable legal principles contained in the Chicago Convention, and an oral report on the queries undertaken by the ICAO Secretariat in the interests of air safety in the context of operation of aircraft, the Council called on the Russian Federation to immediately cease its infractions of the Chicago Convention, with a view to preserving the safety and security of civil aviation, and to urgently remedy these violations.

The Council also requested the Secretary General to report these infractions, if not urgently rectified, to all Chicago Convention Contracting States, and further decided to submit this matter to the 41st Session of the ICAO Assembly this September-October, for Contracting States’ consideration.

The ICAO Secretariat was further requested to continue to monitor the situation closely, and to report to the Council on any further developments.

Read the announcement at ICAO