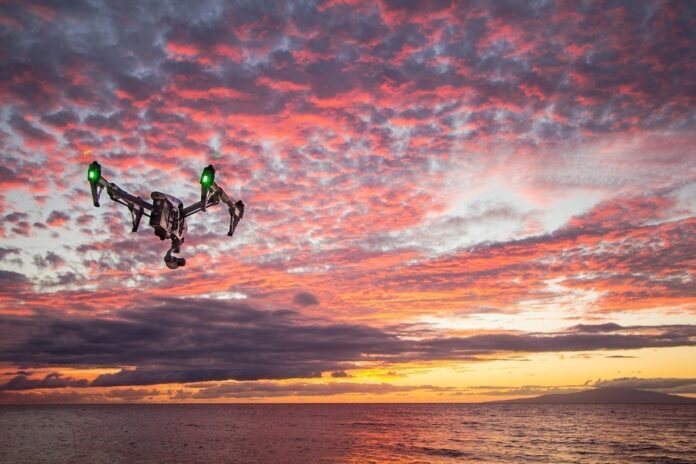 Following the release of the Government Accountability Office’s report on unmanned aerial systems (UAS) and their integration into the national airspace, the Office of Inspector General (OIG) at the Department of Transportation has now announced an audit into UAS integration.

When FAA ended the IPP in October 2020, it launched a related follow-up program called BEYOND. Citing the importance of the IPP’s efforts, the Ranking Members of the House Committee on Transportation and Infrastructure and its Subcommittee on Aviation requested that OIG assess FAA’s IPP, including next steps. Accordingly, the audit objectives will be to assess FAA’s results of the IPP and plans for using those results, including how they will be incorporated into its new program BEYOND.

BEYOND aims to facilitate the successful integration of unmanned aircraft systems (UAS), or drones, into the National Airspace System, with a particular focus on operations beyond visual line of sight (BVLOS) of the operator that are repeatable, scalable, and economically viable.

Eight of the nine participants selected for IPP will also participate in BEYOND:

In turn, these participants will select partners to support their efforts. For example, North Dakota Department of Transportation has selected eight manufacturers and service providers to help execute the goals of the BEYOND progam.