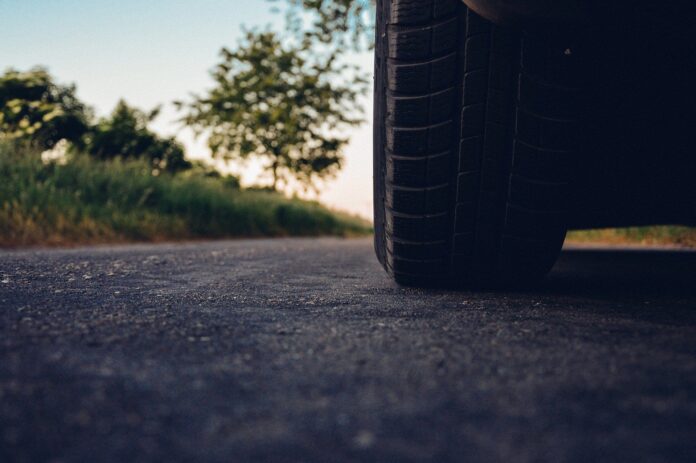 U.S. Border Patrol agents arrested a woman attempting to smuggle two illegal aliens inside her vehicle’s trunk at the I-19 Immigration Checkpoint near Amado, Arizona, on November 18.

A Tucson Sector agent directed a four-door sedan to the checkpoint’s secondary inspection area around 4:45 p.m., following a canine alert in the primary inspection lane. Agents subsequently discovered two illegal aliens locked in the vehicle’s trunk without means of escape. Neither one was wearing a mask.

Agents immediately provided the men, both citizens of Mexico, with masks. Fortunately, each was visibly in good health.