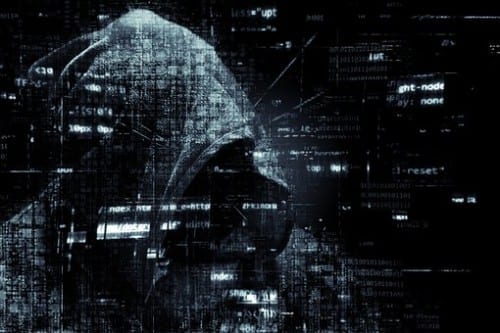 An FBI operation to target the buying and selling of illegal opiates on the dark web has led to hundreds of arrests.

The FBI-led enforcement action launched last week, named Operation Disarray, is part of a new Department of Justice initiative to disrupt the sale of opioids online and was the first operation of its kind to occur simultaneously in all 50 states.

Hundreds of FBI agents and federal partners—including personnel from the Drug Enforcement Administration, U.S. Customs and Border Protection, Internal Revenue Service, Department of Homeland Security, and U.S. Postal Inspection Service—conducted searches, made arrests, and carried out “knock and talks” with more than 160 individuals known to have bought or sold drugs through the marketplaces. Leads from the investigation identified 19 overdose deaths of persons of interest.

“The point of Operation Disarray is to put drug traffickers on notice: Law enforcement is watching when people buy and sell drugs online,” said Special Agent Chris Brest, who helped organize the effort said. “For those who think the Darknet provides anonymity, you are mistaken.”

The marketplaces are accessed through a type of software that claims to make the buyer and seller anonymous. Drug users anywhere in the world can sit in front of a computer screen and, with a click of the mouse, buy narcotics without having to risk a face-to-face interaction.

Special Agent Eric Yingling, who specializes in Darknet investigations from the FBI’s Pittsburgh Division, said, “We see a number of individuals go from consuming to becoming distributors because they’ve become comfortable using the marketplaces. Anyone who owns a computer could potentially be involved in this type of activity.”

In January 2018, the Department of Justice announced the Joint Criminal Opioid Darknet Enforcement (J-CODE) team, an FBI-led initiative that brings together a variety of federal agencies to disrupt illicit opioid sales online.

As part of the effort, the FBI is training hundreds of agents, as well as local and state law enforcement partners, about the increasing use of Darknet marketplaces to facilitate the sale of opiates.