Drone Killer in the Spotlight at Border Security Expo 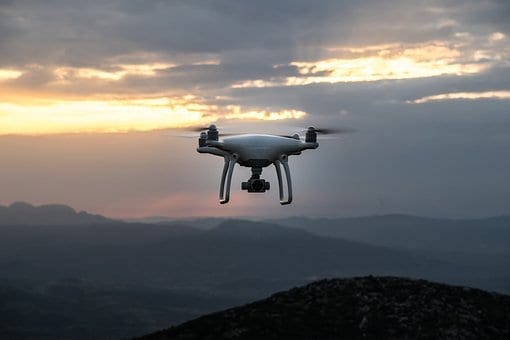 The Drone Killer gun from IXI Technology, which claims to be able to take down any drone, has impressed audiences at the Border Security Expo in San Antonio this week.

The Drone Killer is a hand-held device that overpowers a drone’s frequency to send it new commands, ultimately taking it down safely without blowing it up, a move that can pose a risk to public safety. There have been a flurry of public-safety-related drone incidents recently, leading to law enforcement officials becoming increasingly concerned and interested in counter-drone technology. DHS’s SAVER program recently published a guide to assist emergency responders with the procurement of counter-drone systems.

The Drone Killer was showcased by IXI’s business development director, Andy Morabe, who developed the product, and it received a warm reception at the Expo. The 7-pound counter-drone system costs $27,500, but Morabe told delegates at Border Security Expo that one major city’s sheriff department has bought a number of drone killers to use at public events.

Read More at the Washington Examiner