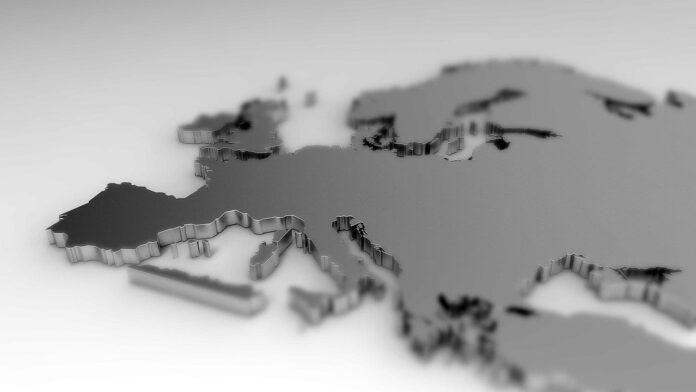 On December 1-3, Frontex, the European Border and Coast Guard Agency, brought together experts from border guard authorities responsible for border management in the EU and around the world, EU policy-makers and agencies, as well as research and industry representatives.

This year, the virtual edition of the International Conference on Biometrics for Borders focused on the implementation of the Entry/Exit System (EES) at the European Union’s external borders. Starting in February 2022, the EES will record the entry, exit and refusal of entry information of non-EU nationals crossing the external borders of the Member States. Adopted and then signed on November 30 2017 by the European Council, it will be used in conjunction with the European Passenger Name Record (PNR) Directive.

“The implementation of the EES brings a number of challenges for European border management authorities. We are committed to supporting national authorities in developing capacities and preparing for the practical implementation of the EES. With this virtual conference, we aimed to provide an online platform for dialog that will help implement the system,” said Frontex Director Fabrice Leggeri in his opening remarks.

From changes to business processes at the EU’s external border crossing points to new technical solutions such as mobile devices and self-service kiosks in support of the enrolment of biometric data, the implementation of the EES brings a number of challenges for European border management authorities.

To help Member States address them, Frontex is conducting a number of activities to deliver targeted and, above all, practical support. During the event, experts discussed such topics as the development of national processes and identification of operational scenarios; relevant technologies and infrastructures presented during a virtual industry exhibition; guidelines/best practices and baseline minimum requirements for new technical solutions to be used at border crossing points and the development of relevant training for border guards.

The conference was organized in cooperation with the Ministry of Interior of the Republic of Croatia and the German Presidency of the Council of the European Union, delivering the two keynote speeches at the opening of this first virtual conference on Biometrics for Borders. Crucial perspectives were also offered by international partners from the United States and Australia.

The virtual meeting followed the first Euro-Arab Technical Roundtable on Border Management and Security on December 1. The Executive Director of Frontex, the European Border and Coast Guard Agency, opened the virtual event which brought together 32 countries, among them 18 EU and 14 Arab states, to talk about the many challenges at the borders. The roundtable was organized by Frontex and the General Secretariat of the Arab Interior Ministers’ Council.

Discussion centered on common challenges such as health at the borders, cross-border crime, including migrant smuggling and trafficking in human beings, and other multi-dimensional threats.