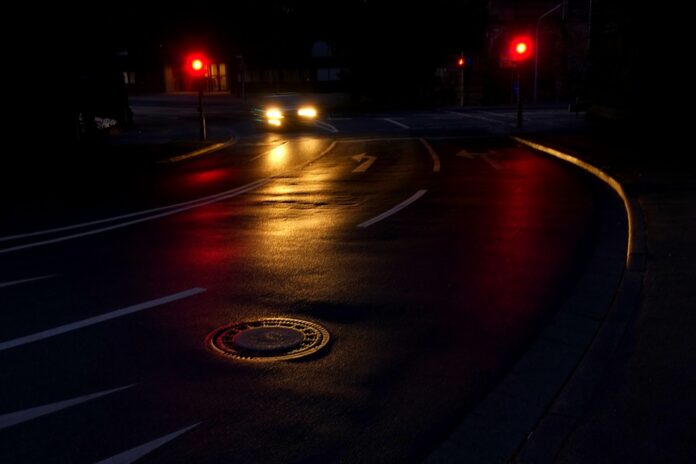 During the law enforcement action days on October 14 and 15, six Moroccan nationals and one Malian national were arrested. The individuals included the group’s three leaders.

The organized crime group would firstly seek newly-arrived irregular migrants in southern and eastern Spanish coastal areas such as Murcia, Alicante, Vizcaya, Guipuzcoa, Navarra and Barcelona. The migrants arrived by boat from destinations in North and West Africa. Those irregular migrants would then be taken by road to France via former tobacco smuggling routes in Guipuzcoa and Navarra. The main destination point from there would be Bordeaux, France, with the organized crime group facilitating further illegal immigration from Bordeaux to countries across the European Union.

The criminal group used at least two vehicles to cross the borders. The first transported the irregular migrants, while the second acted as a scout to warn in advance of possible police checkpoints. The suspects instructed the migrants to step out of the car and pretend to hitchhike in case of police checks. Using historic tobacco smuggling routes between Spain and France, the group was operating for about six months. The criminals charged between €100 and €330 for each border crossing. The investigation suggests that they have facilitated at least 60 border-crossings, with three to four migrants per transit.

Europol facilitated the information exchange and provided analytical assistance during the investigation. During the action days, Europol deployed an expert to Pamplona, Spain, to provide operational, analytical and technical support to officers on the ground. The investigation was developed under the umbrella of EMPACT’s Joint Operational Team Dunquett. This project seeks to disrupt migrant smuggling networks active in Europe’s Atlantic coast.