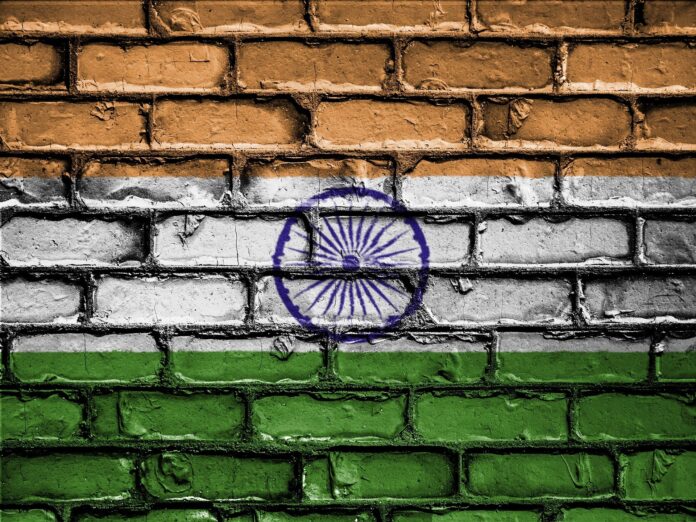 India spent ₹20,776 crore on the emergency purchase of weapons and systems to beef up its military capabilities to deal with new security challenges in the midst of a lingering border dispute with China in eastern Ladakh, where both armies have deployed a total of 100,000 soldiers and advanced weaponry in their forward and depth areas, budget documents showed on Monday.

The money spent on building capabilities was over and above the budget allocation for modernization last year.