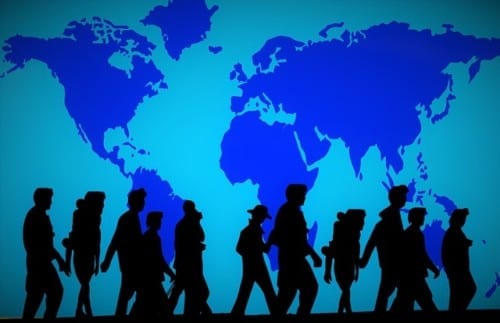 The United States will resume admissions for refugees from 11 countries identified as presenting a high security risk, but with extra vetting for these mostly Middle Eastern and African nations, senior U.S. officials said.

The new rules are the latest changes to the U.S. refugee program made by the administration of President Trump to address what it sees as national security issues.

During the review period, which lasted from late October to last week, admissions of refugees from those countries dropped sharply, according to a Reuters analysis of State Department data.