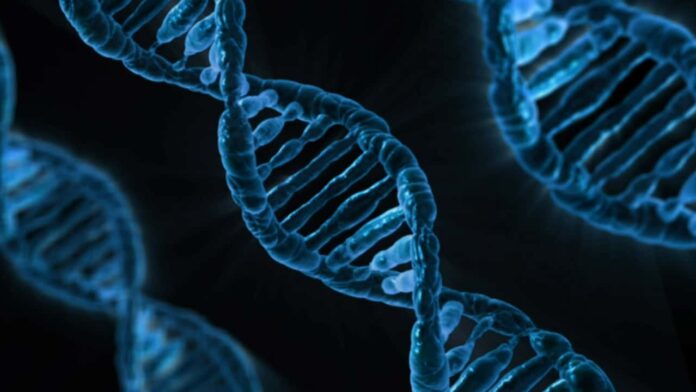 The Trump administration is planning to expand the collection of DNA from migrants who cross U.S. borders, and to include the information in a massive criminal database operated by the FBI.

The effort is separate from and much broader than the rapid DNA testing done on families at the U.S.-Mexico border to help detect adults falsely posing as parents. Not much else is known yet about the increased testing, including its purpose and whether it would apply to children crossing alone or to asylum seekers.

Two senior Homeland Security officials, speaking Wednesday to reporters on condition of anonymity to discuss an ongoing effort, said the Department of Justice was crafting new regulations and details were being discussed in a working group, but it’s not known when it would be implemented.