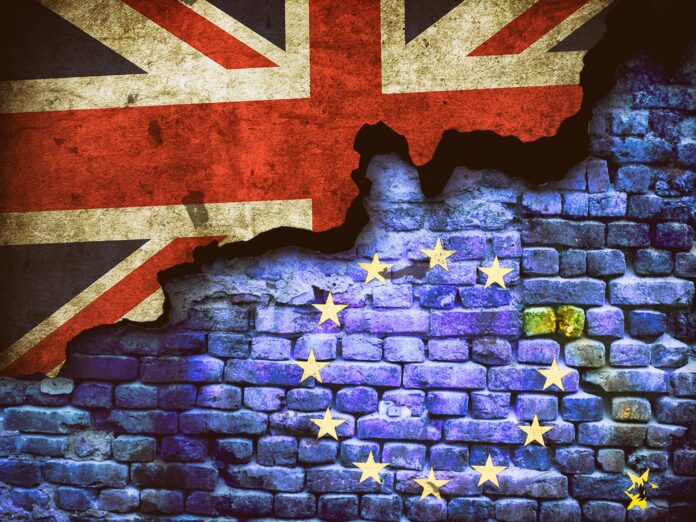 The U.K. government has announced a £705 million funding package in 2020/2021 for border infrastructure, jobs and technology to ensure British border systems are fully operational at the end of the transition period as the country leaves the European Union (EU). In a statement, the government said it aimed to have “the world’s most effective border by 2025”.

The new funding will include up to £470 million to build the port and inland infrastructure needed to ensure compliance with new customs procedures and controls. The government is taking what it calls “exceptional action” to build new border infrastructure inland where there is no space at ports. Where ports have space to build on site they will get one-off financial support to ensure the right infrastructure is in place.

The government has been intensively engaging with industry in recent months to ensure that the processes and infrastructure are fit for purpose, and that they are ready at the end of the transition period.

The July 12 announcement also includes a significant £235 million investment in staffing and IT systems. This includes £10 million to recruit around 500 more Border Force personnel and £20 million for new equipment; more than £100 million to develop customs systems alongside additional investment in technology to ensure that new controls can be fully implemented; and £15 million to build new data infrastructure to enhance border management and flow.

This new package of investments is on top of the £84 million already provided in grants to ensure there is sufficient capacity in the customs intermediary sector to support traders. This funding will support intermediaries through increased recruitment, training, and by supplying IT equipment to help handle customs declarations.

The U.K. is still negotiating terms with the EU, despite the referendum result – when British citizens opted to leave the Union – coming four years ago. After a great deal of to-ing and fro-ing, and multiple extensions, the exit, or “Brexit” was finalized in January 2020. This kicked off the year-long transition period. Little progress had been made in the early part of this year, according to both sides, and the ticking clock has not been slowed by the current pandemic which has inevitably routed focus onto public health, and made face to face meetings between the U.K. and EU problematic if not impossible.

There have recently been signs of cooperation, at least with neighbor France, but the £705 million will ensure that the necessary infrastructure, tech and border personnel are in place, regardless of arrangements that may be made with the EU.

After the transition period ends in January 2021, citizens of the United States, Canada, Australia, Japan, New Zealand, Singapore and South Korea  who have a biometric chip in their passports will continue to be able to use Britain’s ePassport gates to pass through the border on arrival. EU, European Economic Area and Swiss citizens will also be able to use ePassport gates. The use of the gates will be kept under review.

Until at least January 2026 the U.K. will continue to recognize identity cards used for travel by EU citizens and their EU family members who are both resident in the U.K. before the end of the transition period and hold status under the EU Settlement Scheme. The U.K. will also recognize ICAO compliant identity cards from this group beyond 2026.

More details will be announced at a later date, including requirements and restrictions for newly arriving migrants.

The funding, while welcome, is somewhat tardy given that the U.K. has less than six months to implement its post-Brexit border security. It also comes at a time when transportation operators are struggling to resume normal operations as a result of the COVID-19 pandemic. The relative lull and low demand for transportation could be beneficial for implementing new procedures and equipment, however operators will have to perform a juggling act with public health, economic recovery, and post-Brexit security.