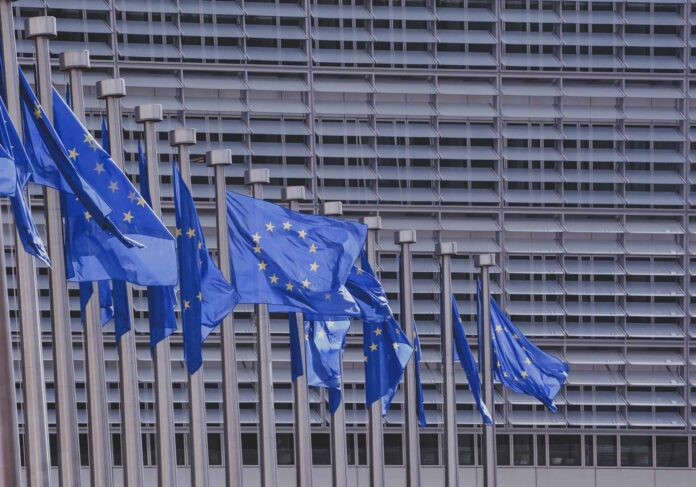 A new UK-France Coordination and Information Center has opened in Calais, France as part of the ongoing co-operation between the UK and France to tackle criminality at the border.

The center will see the UK Border Force working closely alongside Police Aux Frontieres as part of a 24/7 operation to assist with preventing illegal attempts to cross the shared border and exchange real-time intelligence between UK and French agencies to combat cross-border criminality. The center will also work on the prevention of threats to public order on cross-border infrastructure and provide analysis of cross-Channel traffic flows. It will also help with the identification, prosecution and dismantling of the organized crime groups currently behind illegal migration attempts by small boats across the Channel.

The new center is a key part of the Sandhurst Treaty, a bilateral agreement between the UK and France which reinforces the commitment of both sides to work together on border security issues. Under the Treaty, the UK has invested an additional £44.5 million to protect the shared border.

UK Home Secretary, Sajid Javid said the opening of the coordination center is a key milestone in both nations’ delivery of the commitments set out in the Sandhurst Treaty.

“It will allow the UK and France to work even closer in the fight to tackle illegal activity at the border and the crime networks who are putting the lives of vulnerable people at risk.”

Law enforcement partners including Immigration Enforcement, the National Crime Agency and Kent Police and their French counterparts will also form part of the coordination effort, working alongside Border Force and Police Aux Frontieres.

The announcement comes at a precarious time for the UK regarding EU security collaborations. On November 29, British Security Minister Ben Wallace warned of the security implications if the UK leaves the EU without a deal.

A deal agreed between UK Prime Minister Theresa May and the EU now needs to be agreed, by majority, in the UK parliament. This could be May’s biggest hurdle to overcome as many Labour (opposition) politicians and some of her own Conservative members of parliament are said to oppose the deal on numerous grounds.

Wallace says the deal includes a promise to co-operate on security after Brexit and that “a no-deal situation would have a real impact on our ability to work with our European partners to protect the public.”

While Wallace’s statement could be seen merely as rhetoric, common sense – and history – dictates that a high level of security cooperation can only benefit intelligence, law enforcement and security in both the EU and UK. It is currently unclear whether the UK will be able to access EU-organized databases, such as those that exchange criminal records, wanted alerts and DNA and fingerprint records, after leaving the EU. And this information exchange obviously goes both ways.

It seems inconceivable that both sides could leave behind proven security alliances and cooperation that have taken decades to build and perfect. The Calais arrangement can be seen as a positive nod that security will not be forgotten post-Brexit, but without an agreed deal, cooperation in any field will surely be problematic.