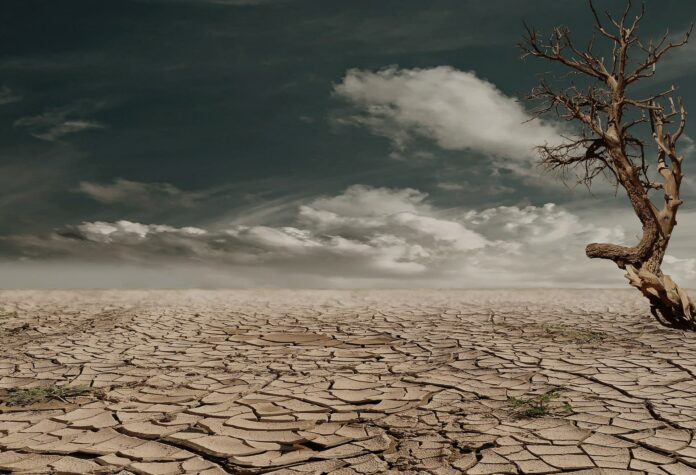 Recent water-related tragedies in Syria, Africa’s Sahel region and elsewhere present the prospect of darker times ahead, but there are many things we can do right now to improve the chance for a soft landing and a brighter future. This won’t happen on a business-as-usual path, however. We are going to need to do things very differently, and most people do not like change. But if the choice is change or die – and it could be – then clearly we need to change our relationship to water.

In February 2012, the U.S. intelligence community produced an assessment of global water security, predicting that without improved water management, freshwater availability would fall short of demand in the years ahead. The assessment warned that water problems, combined with poverty, social tensions and ineffective leadership, could lead to social disruption and state failure. Over-pumping of groundwater could pose a risk to national and global food markets, the assessment said, while water shortages, combined with pollution, could hurt the economic performance of key U.S. trading partners. The publicly available version of the assessment did not name specific countries, but it noted that North Africa, the Middle East and South Asia would face major challenges.

The intelligence community assessment also noted the likelihood that climate change would redistribute global water supply, from the mid-latitudes and dry tropics to the high latitudes and some wet tropical areas. The mid-latitudes areas, some of which are already highly water-stressed, would thereby get even more stressed. Furthermore, over the course of the 21st Century, water stored in glaciers and snowpack are projected to decline, impacting millions of people depending on meltwater. In addition to these climate change impacts on water, an increase in extreme weather events is expected to lead to increasingly severe droughts and floods in many areas around the world.