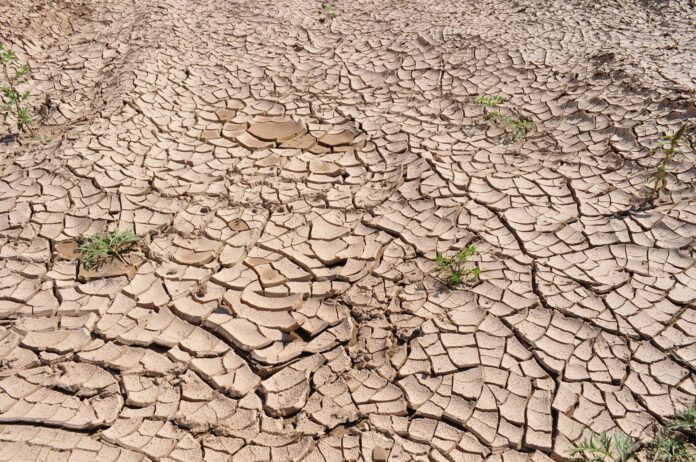 New and unprecedented forms of natural disasters are most heavily felt in the agricultural industry, says the United Nations Food and Agriculture Organization (FAO).

At no other point in history have agri-food systems faced more hazards such as megafires, extreme weather, unusually large desert locust swarms, and emerging biological threats, as during the past year of the COVID-19 pandemic. Nor have they been seen at such frequency, intensity, and complexity, the agency said in a new report .

According to FAO, disasters happen three times more often today, than in the 1970s and 1980s. Agriculture absorbs a disproportionate 63 per cent share of their impact, compared to other sectors, such as tourism, commerce and industry.

The least developed and low to middle income countries have fared worst of all. From 2008 to 2018, natural disasters have cost the agricultural sectors of developing economies more than $108 billion in damaged crop and livestock production.

Over the same period, Asia was the most hard-hit region, with overall economic losses of $49 billion, followed by Africa at $30 billion, and Latin America and the Caribbean at $29 billion.

Drought is identified as the single greatest culprit of agricultural production loss, followed by floods, storms, pests and diseases, and wildfires.

Failed rains caused a 34 per cent loss of crop and livestock production, compared to a nine per cent output decline from biological disasters in the period.

Beyond the damage to countries’ economies, the consequences for food security and nutrition are profound. For the first time, this edition of the FAO report converts economic losses into caloric and nutrition equivalents.

It estimates that crop and livestock production loss in the least developed countries and low to middle-income countries between 2008 and 2018 was equivalent to a loss of 6.9 trillion kilocalories per year. This equals the annual calorie intake of seven million adults.

The report argues that investing in resilience and disaster risk reduction, especially data gathering and analysis for evidence-informed action, is of paramount importance to ensure agriculture’s crucial role in achieving a sustainable future.

Read the report at FAO