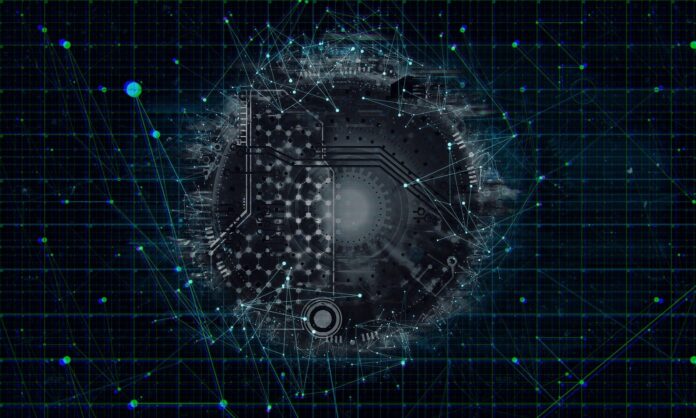 Britain’s next generation of pioneering inventors will be backed by a new independent scientific research agency as part of plans to cement the U.K.’s position as a global science superpower.

The new agency, the Advanced Research & Invention Agency (ARIA), will be tasked with funding high-risk research that offers the chance of high rewards, supporting ground-breaking discoveries that could transform people’s lives for the better.

ARIA will be backed by £800 million, to fund the most inspiring inventors to turn their transformational ideas into new technologies, discoveries, products and services. The new agency will be independent of government and be based on models that have proved successful in other countries, in particular the influential U.S. Advanced Research Projects Agency (ARPA) model. This was instrumental in creating transformational technologies such as the internet and GPS, changing the way people live and work, while increasing productivity and growth. More recently, ARPA’s successor, DARPA, was a vital pre-pandemic funder of mRNA vaccines and antibody therapies, leading to critical COVID therapies.

U.K. Business Secretary Kwasi Kwarteng said: “From the steam engine to the latest artificial intelligence technologies, the U.K. is steeped in scientific discovery. Today’s set of challenges – whether disease outbreaks or climate change – need bold, ambitious and innovative solutions. Led independently by our most exceptional scientists, this new agency will focus on identifying and funding the most cutting-edge research and technology at speed. By stripping back unnecessary red tape and putting power in the hands of our innovators, the agency will be given the freedom to drive forward the technologies of tomorrow, as we continue to build back better through innovation.”

Central to the agency will be its ability to deliver funding to the U.K.’s most pioneering researchers flexibly and at speed, in a way that best supports their work and avoids unnecessary bureaucracy. It will experiment with funding models including program grants, seed grants, and prize incentives, and will have the capability to start and stop projects according to their success, redirecting funding where necessary. It will have a much higher tolerance for failure than is normal, recognizing that in research the freedom to fail is often also the freedom to succeed.

Legislation to create the new research agency will be introduced to Parliament as soon as time allows. The aim is for it to be fully operational by 2022.