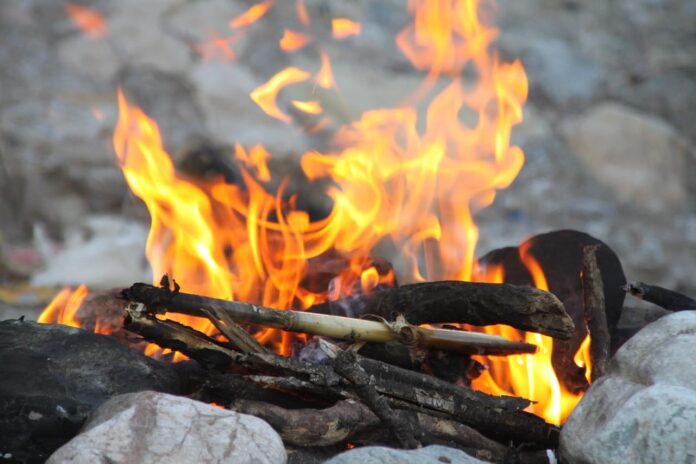 Limited data are available about transmission of SARS-CoV-2, the virus that causes coronavirus disease 2019 (COVID-19), among youths. During June 17–20, an overnight camp in Georgia (camp A) held orientation for 138 trainees and 120 staff members; staff members remained for the first camp session, scheduled during June 21–27, and were joined by 363 campers and three senior staff members on June 21. Camp A adhered to the measures in Georgia’s Executive Order* that allowed overnight camps to operate beginning on May 31, including requiring all trainees, staff members, and campers to provide documentation of a negative viral SARS-CoV-2 test ≤12 days before arriving. Camp A adopted most components of CDC’s Suggestions for Youth and Summer Camps to minimize the risk for SARS-CoV-2 introduction and transmission. Measures not implemented were cloth masks for campers and opening windows and doors for increased ventilation in buildings. Cloth masks were required for staff members. Camp attendees were cohorted by cabin and engaged in a variety of indoor and outdoor activities, including daily vigorous singing and cheering. On June 23, a teenage staff member left camp A after developing chills the previous evening. The staff member was tested and reported a positive test result for SARS-CoV-2 the following day (June 24). Camp A officials began sending campers home on June 24 and closed the camp on June 27. On June 25, the Georgia Department of Public Health (DPH) was notified and initiated an investigation. DPH recommended that all attendees be tested and self-quarantine, and isolate if they had a positive test result.

A line list of all attendees was obtained and matched to laboratory results from the State Electronic Notifiable Disease Surveillance System¶ and data from DPH case investigations. A COVID-19 case associated with the camp A outbreak was defined as a positive viral SARS-CoV-2 test** in a camp A attendee from a specimen collected or reported to DPH from the first day at camp A (June 17 for staff members and trainees; June 21 for campers) through 14 days after leaving camp A (trainees left on June 21; staff members and campers left during June 24–June 27). Out-of-state attendees (27) were excluded from this preliminary analysis. Attack rates were calculated by dividing the number of persons with positive test results by the total number of Georgia attendees, including those who did not have testing results, because negative test results are not consistently reported in Georgia.