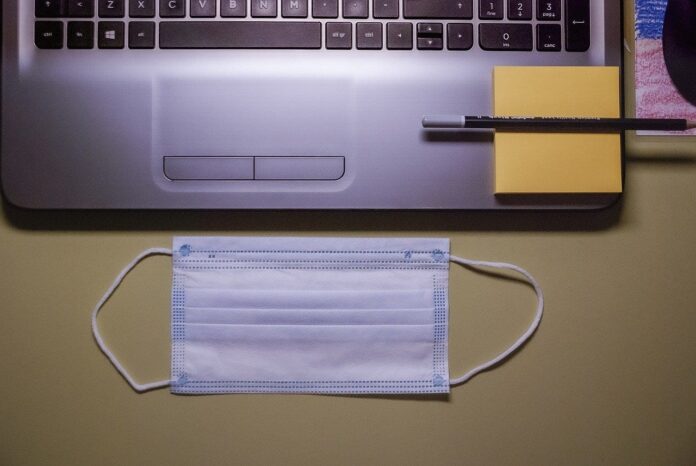 The quick transition to telework as the Internal Revenue Service fielded a deluge of calls in the early months of the COVID-19 pandemic wouldn’t have happened without foresight and unified leadership, said Kevin McCreight, director of the agency’s Contact Center Support Division.

“It really has been quite a year,” McCreight told the Government Technology and Services Coalition’s IRS Week 2021, reflecting on the external forces that prompted acceleration of a telework project already years in development.

More than 30 IRS Contact Centers are located across the country, answering more than 175 million calls in 2020 as nearly 25 million automated calls were answered. More than 19 million calls were received from taxpayers wanting information about COVID-19 stimulus payments.

McCreight said calls were up 14 percent over a year in which IRS phones were off for 5-6 weeks to transition to the new-normal COVID environment.

“We were able to telework the entire IRS CSR workforce in a few months,” he said. “We had been planning for this since 2014.”

The centers were ready for the telework challenge presented by COVID because over the past six years IRS had been testing the technology and refining an eventual rollout plan. Telework was becoming more popular and requested by customer service representatives, McCreight said, adding that IRS also recognized how it can drive business value.

In 2014, the first tech demo tested on small groups of 36 agents each three different connectivity models for performance, cost, ease of deployment, and solution support – standard ERAP VPN connectivity won out. The next year, negotiations and planning began for the second tech demo, which began in 2016 with about 280 agents, leads, and managers from 10 call sites accessing the IRS network via ERAP. Negotiations for the third tech demo began in May 2017 as parties from the second demo continued to telework.

In 2018, the third tech demo moved forward and 230 agents were added to those from the second phase. The next year saw the agency’s Enterprise Implementation Plan: “Backfill CSRs from Tech Demo III and add 1,608 agents, upgrade infrastructure in all sites then add agents per the business enterprise-wide request, add up to 5,379 agents after IP Transport.” When the pandemic hit in March 2020, 430 agents on telework continued to do so while the CSR Acceleration Team kicked the full implementation plan into high gear.

“We had a plan and then COVID struck,” McCreight said, stressing that the acceleration to implementation wouldn’t have materialized without leaders coming together and adjusting priorities in daily conversations. “The ‘who’ was as important as the ‘what’ in all of this – without the ‘who’ it wasn’t going to happen,” he said.

The IRS implemented telework – what was expected to be a three-year project – in four months, with all sites telework-ready within 30 days thanks to leaders working together, vendor collaboration, and expedited procurement that quickly got 6,000 headsets out to employees even as other agencies had similar urgent requests. More than 15,000 laptops were needed for Contact Center teleworkers along with other equipment, and an employee hotline connected center staff with IT experts.

While the IRS is proud of its ability to shift the Contact Center into telework – especially as anxious taxpayers reached out with concerns about COVID relief checks – challenges remain, including funding to maintain telework operations beyond the initial outlays, improving connectivity and performance for remote access, addressing new logistical and process concerns for end user support, and assessing core configuration including system components and call delivery in this broader telework environment.