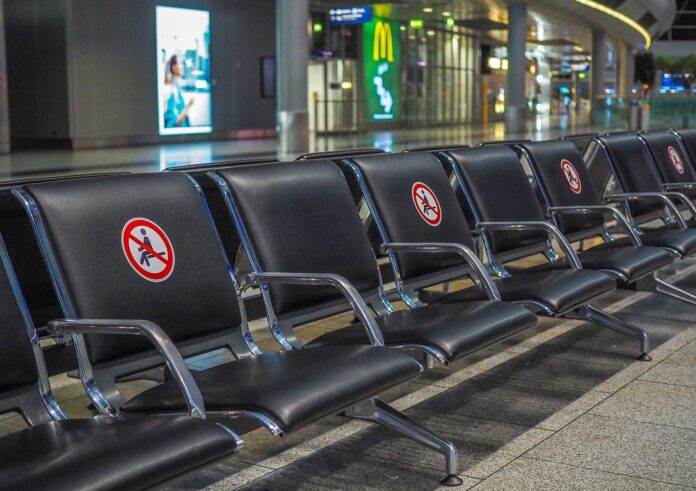 The Office of Inspector General (OIG) at the Department of Transportation has initiated an audit into the $10 billion in Coronavirus Aid, Relief, and Economic Security (CARES) Act funding to the Federal Aviation Administration.

The CARES Act designated $10 billion to the FAA to support continuing operations at U.S. airports following the sharp decline in passenger traffic and other airport business due to the COVID-19 public health emergency. FAA used its Airport Improvement Program (AIP) to quickly award CARES Act Airport Grants to over 3,000 airport sponsors nationwide, based on formulas outlined within the legislation. By the end of fiscal year 2020, FAA had obligated approximately $9.4 billion in formula grants to airports for such purposes as capital expenditures, operating expenses (including payroll and utilities), and debt payments.

OIG is initiating the audit because the act also provided $5 million to OIG for conducting oversight of DOT projects and activities supported by CARES Act funds. The watchdog’s objective is to assess whether FAA’s policies and procedures for awarding and overseeing CARES Act grants are sufficient to protect taxpayer interests.

In audits OIG conducted after Hurricanes Katrina and Rita in 2005 and the U.S. Economic Recession in 2009, the watchdog identified weaknesses in FAA’s oversight of the AIP during the agency’s response to those emergencies. In addition, OIG has found similar significant deficiencies in numerous audits of the AIP.

Read the memorandum at OIG