The Sociologist Who Could Save Us from Coronavirus 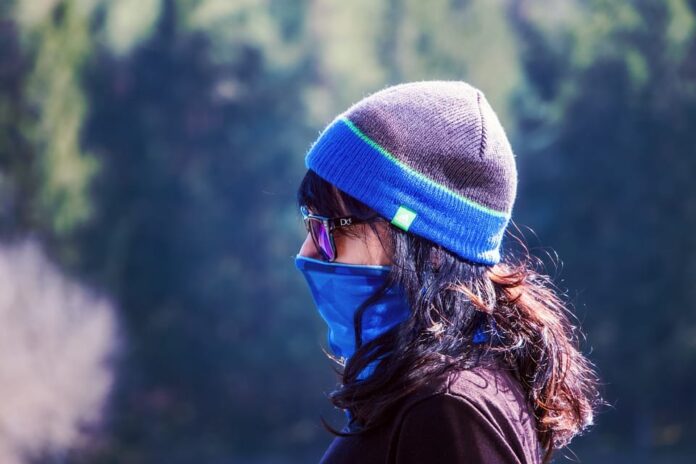 We all know the Chernobyl script. A badly designed reactor suffered a meltdown. The decrepit Soviet regime tried to hide the disaster. Millions of citizens were put at risk. And the truth came out. The regime paid the price. Its legitimacy was in tatters. Collapse followed.

For liberals it is a pleasing morality tale. Dictatorship fails when faced with the challenges of modernity. Sunlight is the best disinfectant.

When COVID-19 struck, we wondered whether it might be Chinese President Xi Jinping’s Chernobyl. But after initial prevarication driven by Wuhan’s local politics, China’s national leadership reasserted its grip. The worst moment was Feb. 7, when hundreds of millions of Chinese took to the Internet to protest the treatment of whistleblowing doctor Li Wenliang, who had died of the disease. Since then Beijing has taken control, both of the disease and the media narrative. Far from being a perestroika moment, the noose of party discipline and censorship has tightened.