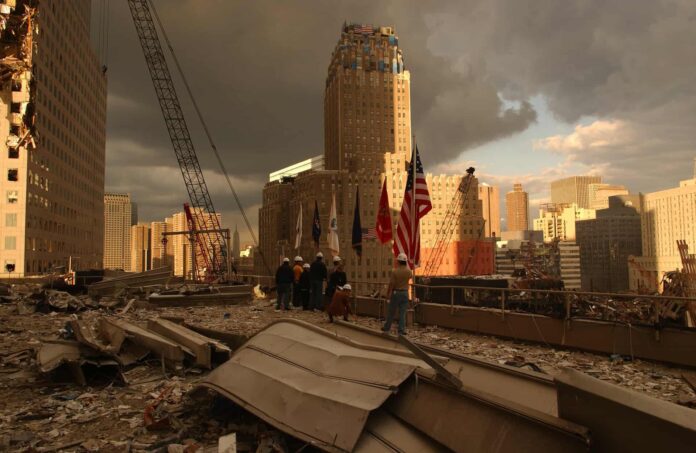 The 9/11 attacks happened 17 years ago, but many people are still suffering and dying from the aftermath.

Among those who have received or are deemed eligible for awards from the September 11th Victims Compensation Fund are more than 16,000 responders to the World Trade Center attack site in New York City. These are the people who performed rescue, recovery, demolition and debris cleanup in the aftermath, and included police, firefighters and FBI agents from the city and surrounding areas.

“To this day we’re still losing officers each and every year from the effects of 9/11,” NYPD Chief of Department Terence Monahan told ABC News in an interview.