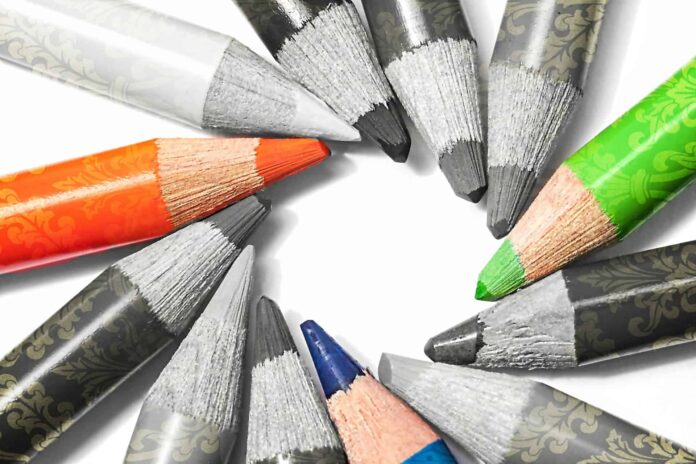 An al-Qaeda suspect linked to a plot to kill a Swedish cartoonist pleaded guilty on Monday in a U.S. court to a terrorism charge.

Ali Charaf Damache was escorted into federal court in Philadelphia for the change of plea hearing wearing a drab green prison jumpsuit and handcuffed behind his back. The Algerian-born Irish citizen had been extradited from Spain last year after authorities said they were able to track his online efforts to recruit American and European citizens to join a jihadist movement.

The 53-year-old, whose online handle was Theblackflag, was accused of being involved in a terror cell that wanted to kill Swedish cartoonist Lars Vilks, who depicted the Prophet Muhammad as a dog. The plot never materialized, authorities said.