Assessing the Impact of the Boston CVE Pilot Program: A Developmental Evaluation Approach 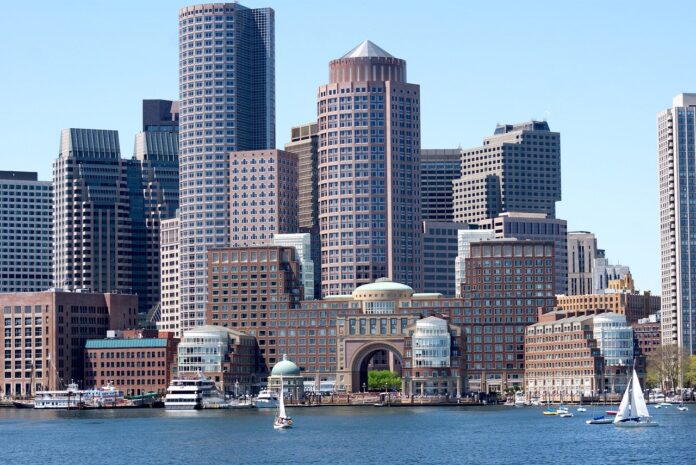 In 2016, Boston’s Executive Office of Health and Human Services (EOHHS) began the process of identifying and funding local efforts to combat violent extremism. Over the next year, this led to the creation of two different programs – an initiative to teach students to “say no to hatred and prejudice” and an initiative to support the integration of Somali immigrants in the United States by providing guidance in career development and job searches. Research suggests that there are over 1,400 countering violence extremism (CVE) programs around the world. Missing, though, is data on the impact of these programs. As one study noted, there is a problematic “dearth of publicly available data” on the evaluations of CVE efforts. A RAND report published in 2017, found that only 95 CVE interventions included an evaluation component. Of these, only one evaluation – at a university in Pakistan – used a rigorous methodological approach (the random assignment of participants to either a treatment or control group); and only one assessment – of a program in Montgomery County, Maryland – was of a CVE program in the United States. In other cases where such evaluations exist, they are often carried out by the same agency providing the service, introducing concerns about conflict of interest and the qualifications of those performing the evaluations. As RAND concludes, however, rigorous evaluations are required to inform decisions about whether to sustain, discontinue, or scale up these efforts.

The reality, though, is that the evaluation of CVE programs is complicated by a series of political, conceptual, and logistical challenges. The label “CVE” has from its inception been politically controversial. Some critics asserted that CVE initiatives were stigmatizing Muslim communities and ineffective if not counterproductive. Others argued that the Obama Administration’s attempts to establish “community partnerships” (without specifying which communities) was too politically correct to be effective, and insufficiently focused on ideology. Others rejected CVE programs due to concerns that such initiatives were shaped by anti-Muslim bias and targeted already vulnerable populations. At its most extreme, these political issues resulted in some organizations actually rejecting CVE-linked grants. In 2017, for example, a number of organizations cited such concerns when rejecting over $2 million in CVE funds. Importantly, these issues aren’t unique to the United States; the United Kingdom’s PREVENT strategy, as just one example, was criticized and politicized on similar grounds.

Read more at the NPS Center for Homeland Defense and Security