Attack on Jewish Diners by Members of Pro-Palestinian Caravan in L.A. Investigated as Possible Hate Crime 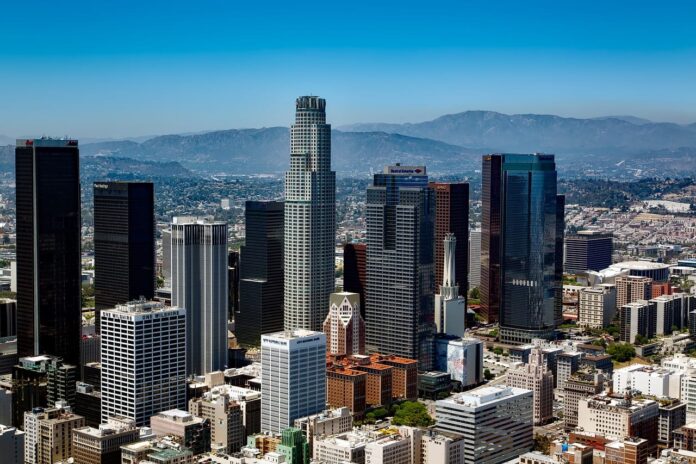 An attack on Jewish diners outside a Beverly Grove restaurant by members of a pro-Palestinian caravan Tuesday night is being investigated by police as a possible hate crime.

The incident, which Los Angeles Fire Department spokesperson Nicolas Prange said was originally reported as a large group fight, occurred shortly before 10 p.m. outside the Sushi Fumi restaurant in the 300 block of North La Cienega Boulevard.

The incident was captured on video and shared with KTLA by a viewer who wished to remain anonymous.