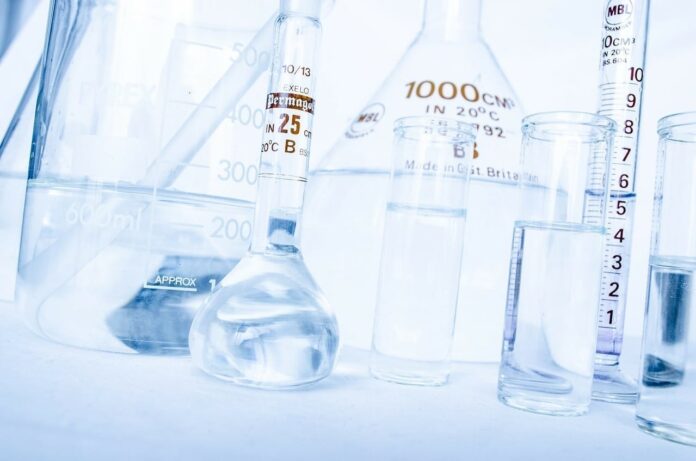 The Iraqi judiciary on Monday released the courtroom confession of a Belgian Islamic State fighter sentenced to death in which he admitted to the use of chemical weapons and chlorine gas by the jihadist group.

Bilal Abdul-Aziz al-Marshouhi, 25, known as Abu Fadhil al-Belgiki (Belgian), faces a hangman’s noose after being convicted by an Iraqi court of belonging to the Islamic State and fighting against Iraqi forces in Mosul.

“I was born in Belgium, so I have a Belgian nationality with Morocco origin. I studied engineering at the University of Antwerp in Belgium. I became Muslim after I got to know a friend there and read some books that urge extremism and extremist ideas,” Marshouhi said during the court hearing in Baghdad, as detailed on Monday in the official publication of the Supreme Judicial Council of Iraq.