The teenager had a knife in his rucksack when he was arrested by counter-terrorism police following a tip-off from the FBI. 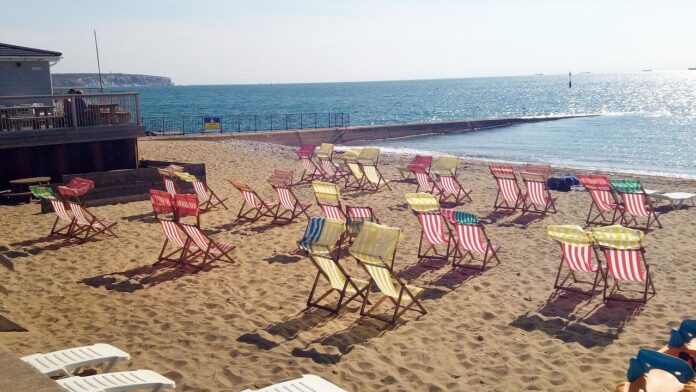 A 15-year-old boy has appeared in court accused of planning a so-called Islamic State-inspired terror attack after allegedly researching the Isle of Wight Festival as a potential target.

The teenager had a knife in his rucksack when he was arrested by counter-terrorism police last Monday following a tip-off from the FBI that he was planning to attack a non-believer who he thought had insulted Islam, Westminster Magistrates’ Court heard.

The boy, from Cowes on the Isle of Wight, appeared in the dock on Monday to deny a charge of preparation of terrorist acts under Section 5 of the Terrorism Act 2006.

Read more at The Northern Times