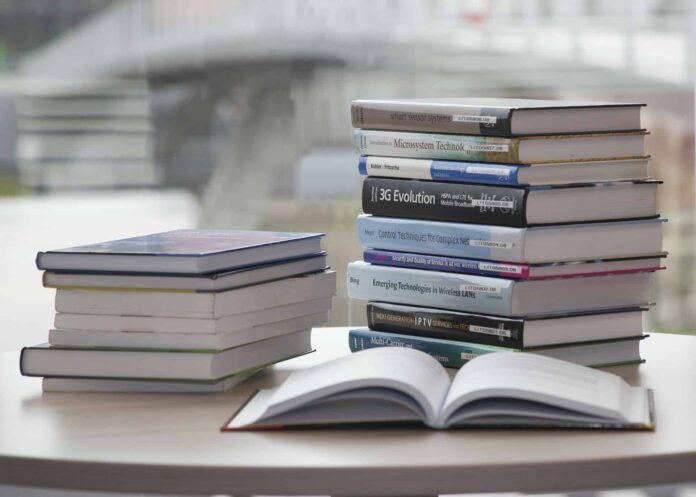 Police are investigating after a man claimed to be soliciting donations for Al Qaeda at a Connecticut public library and made terrorist threats Monday afternoon.

Police responded to the public library, 105 Miller St., in Meriden around 4:50 p.m. Monday for a report of a disturbance, according to police reports. Police received information that a man was outside claiming to solicit money for Al Qaeda, the report said.

Karen Roesler, director of the library, said the man was inside the library and became disgruntled. Along with claiming ties to Al Qaeda, Roesler said the man made derogatory statements about the country and city. A security guard called police and followed the man outside, Roesler said. The man continued to make threats before driving away in a car with out-of-state license plates, Roesler said. The security guard was able to get the license plate number and gave that information to police.

Read more at the Record-Journal