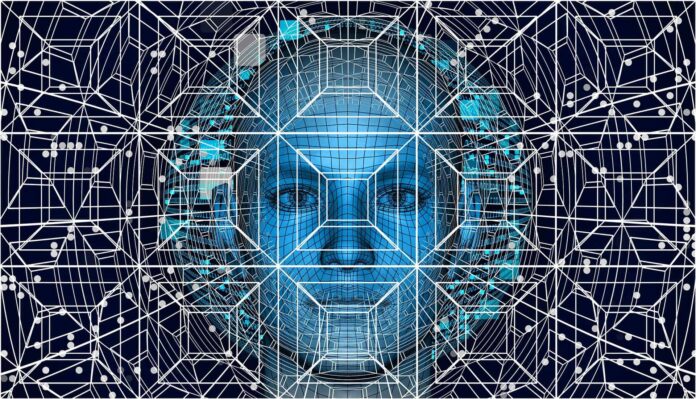 We are privileged to live in the Golden Age of data. Head-spinning technological advances allow us to gain greater data-driven insights than ever before. To truly leverage our ability to use this new data, however, we need to make sure our thinking about how to best use this data keeps pace with its availability.

The vast majority of digital data is unstructured: a complex mesh of images, texts, videos, and other data formats. Estimates suggest 80-90 percent of the world’s data is unstructured and doubles in volume every few years. To even begin to make sense of this much data, advanced technologies are required. Artificial intelligence is the means by which this data is processed today, and it’s already a part of your everyday life.

Just to give you a sense of where AI is now: you may remember the debates about whether the computer Deep Blue could beat the world’s greatest chess master, Garry Kasparov. Well, if you haven’t been following closely, it’s not even close anymore: a computer can easily outplay the greatest human minds.

At the end of the day, these advancements serve our real-world needs. AI is already helping us fulfill our public safety missions even more effectively. I recently met with Voyager Analytics, a company whose AI-driven applications include enhancing and accelerating investigations and automating risk assessment, to discuss the ways in which AI is changing the game for security and intelligence missions. Here are some examples.

Consider the following scenario: In a major European city, public safety agencies cooperate to protect a visiting public figure. Amidst escalating threats against the dignitary and his entourage, concerns are raised regarding his security in a volatile, challenging urban landscape.

AI, and specifically cognitive computer vision and pattern recognition capabilities, help tackle this challenge by interpreting the behavior and relationships of and between suspect individuals captured in video and security camera footage. By applying cognitive analytics to voluminous visual data, AI creates an additional level of automated insights, exposing adverse behavior patterns and connections in real time. This augments the ability of agents on the ground to instantly pinpoint anomalous activities and persons demonstrating suspicious behavior and affinity within the public figure’s vicinity.

In a recent high-profile investigation, a murder suspect was known to the authorities but had an ironclad alibi. When the investigation reached a dead end, investigators turned to visual data from numerous sources to uncover connections between the suspect and other individuals who could shed light on the case.

By applying visual analysis to voluminous datasets, AI demonstrated how the suspect with the alibi was connected to the others through deep analysis of visual cues. Exposing the relationships between the original suspect, his connections, and the victim led to the eventual arrest of a new suspect.

The unearthing of hidden relationships between criminal group members spread around the globe has many potential applications relevant to those in the homeland security field, including in combating terrorism; human, arms and drug trafficking; and more.

At government facilities in the United States and abroad, situational awareness is critical for securing military posts, managing interactions with local workers who provide on-site services, and preventing hostile infiltration.

By analyzing and understanding extremist content, AI can turn up narratives built around themes of interest. This flags key figures and influencers – including non-obvious ones – who may be connected to extremist organizations or displaying extremist tendencies. Unveiling this information to those charged with securing government facilities enhances the intelligence assessments needed to ensure security.

With tens of millions of international arrivals and departures yearly, the potential for security breaches at airports cannot be ignored. Just one person with malicious intent acting on their extremist agenda can have an outsized impact on public safety and passengers’ sense of personal security.

AI can be of tremendous value here, helping airport security personnel evaluate passenger lists, perform quick behavior/affinity analyses, and flag risks before they are realized. This ability to pinpoint risk can help ensure a smoother passenger travel experience – and might just reduce wait times in security lines along the way.

The prototypical example of an unstructured data type is a large text document. Analysts are often tasked with absorbing these types of documents in full. But if the key information known or suspected to be contained in a document cannot be located, the document has little value. Using AI to parse this information can help analysts save the days or even weeks traditionally spent poring through thousands of pages of unstructured data in search of relevant information by making the data easily and intuitively searchable and filterable.

How AI will change what we do

AI is the facilitator that can help us make sense of a world of data that is growing exponentially all around us. We’re on the cusp of a world where evildoers are flagged earlier and criminals are caught quicker – or can even be deterred from committing crimes by the knowledge that they will be caught. Down the road, we may see new jobs created, implementing missions whose essence will be determined by new information that AI brings to light. This technology can be a powerful ally to those entrusted with national security and public safety, and we’re optimistic that the partnership between human and machine will yield results that outpace what we can imagine.

Chuck Brooks
Chuck Brooks, President of Brooks Consulting International, is a globally recognized thought leader and subject matter expert Cybersecurity and Emerging Technologies. He is Adjunct Faculty at Georgetown University in the Cyber Risk Management and Applied Intelligence programs. During his career, Chuck received two Presidential Appointments, and served an executive for several leading public companies. LinkedIn named Chuck as one of “The Top 5 Tech People to Follow on LinkedIn.” He was named by Thompson Reuters as a “Top 50 Global Influencer in Risk, Compliance,” and by IFSEC as the “#2 Global Cybersecurity Influencer.” He is also a Visiting Editor of Homeland Security Today.