The effects of social media upon patterns of communication and knowledge are complex, especially with respect to specific policy and practice domains. 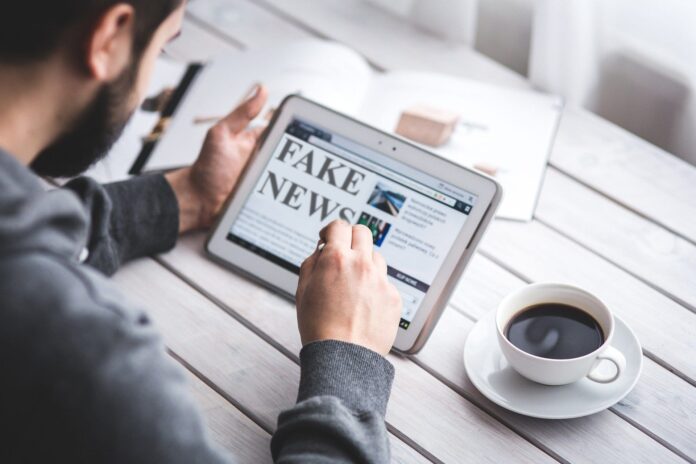 This report explores how and why mis/disinformation develops in the wake of terror attacks and the ways it is used by extremist groups to attempt to shape public understanding and political responses. These uses include extremist sympathisers engaging in information manipulation and obfuscation as part of their attempts to explain or justify the violence, as well as distorting and deceptive messaging designed to marginalize or stigmatize other social groups. Having presented evidence and insight about the construction of these messages, the discussion also looks at the policy and practice options in terms of ‘what works’ with regard to managing and mitigating any such messaging and the harms it seeks to induce.

It is now largely taken for granted that social media and the wider changes to the media ecosystem with which it is associated have had profoundly disruptive and transformative impacts upon the institutional and interactional ordering of society. But while very few social and political commentators would contest the general tenor of this assertion, it is increasingly clear that the effects of social media upon patterns of communication and knowledge are complex, especially with respect to specific policy and practice domains. One such domain is political violence and the countermeasures intended to limit its effects.

Terrorist violence is fundamentally a form of communicative action. The violent act is designed to deliver a message in pursuit of a political objective or in response to some grievance. The proliferation and diversification of social media has altered the processes of social communication associated with terror attacks. First, it has changed the conduct of the violent act itself with increasing numbers of assailants designing the delivery of attacks in ways that encourage social media dissemination, for example in terms of promoting their manifestos and/or livestreaming the attacks themselves. Second, it has impacted the processes of social reaction to terror attacks, as supporters and ideological opponents of the perpetrator engage in ‘framing contests’ to try to establish a public definition of the situation in terms of how the violence is interpreted and understood. A third strand of influence relates to the social control responses of governments, police and intelligence agencies, who increasingly have to think about the effects of social media messaging on their control strategies, in terms of not only the practicalities of any investigation but also public reassurance.

Read the report at the Global Network on Extremism & Technology