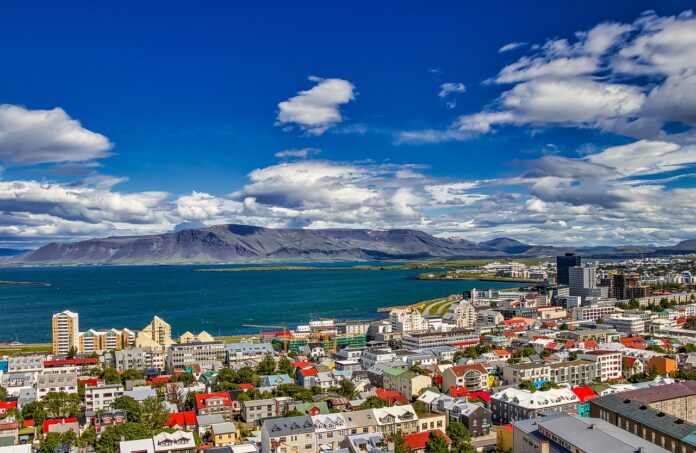 Four suspects have been arrested over alleged plans for a terrorist attack in Iceland, say police.

Several semi-automatic weapons — some 3D printed — were seized from nine different locations, along with a large quantity of ammunition, computers, telephones and digital media.

Violence is extremely rare in the tiny European country, which has topped the Global Peace Index since being included in its rankings in 2008.