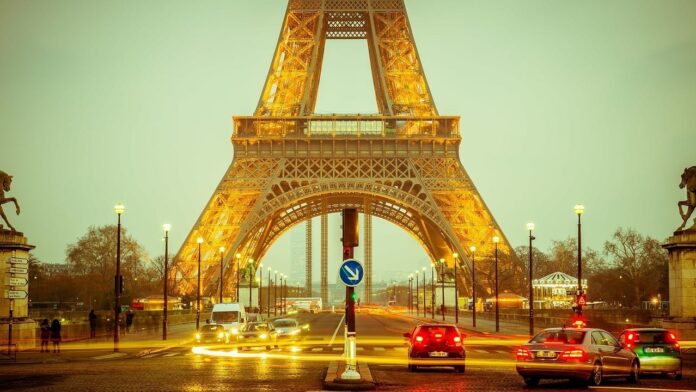 The French government on Friday, March 15 it had repatriated five orphaned children of French jihadists’ from camps in northeast Syria, where a five-year offensive against Islamic State is drawing to a bloody close.

The children, aged five or under, were flown home in a military aircraft and placed under medical supervision, the foreign ministry said.

“The decision was taken in view of the situation of these very young children, who are particularly vulnerable,” the foreign ministry said, adding that the government was in touch with their French relatives.