Officials in the German state of Saxony said "murder plans" against Premier Kretschmer were discussed via the Telegram messaging app. 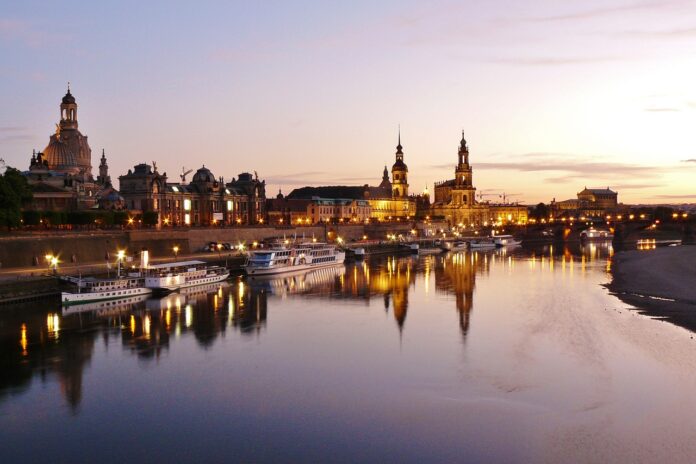 Police raided several locations in the eastern German city of Dresden on Wednesday after online threats were made against state Premier Michael Kretschmer and other members of the Saxony state government.

In Dresden, police searched five properties, and another place was being searched in the nearby town of Heidenau. Prosecutors said five men and a woman, aged between 32 and 64, were targeted in the investigation. All of them are German nationals. Police have reason to believe the suspects were preparing to carry out violent acts.

Officials in the German state of Saxony said “murder plans” against Premier Kretschmer were discussed via the Telegram messaging app.